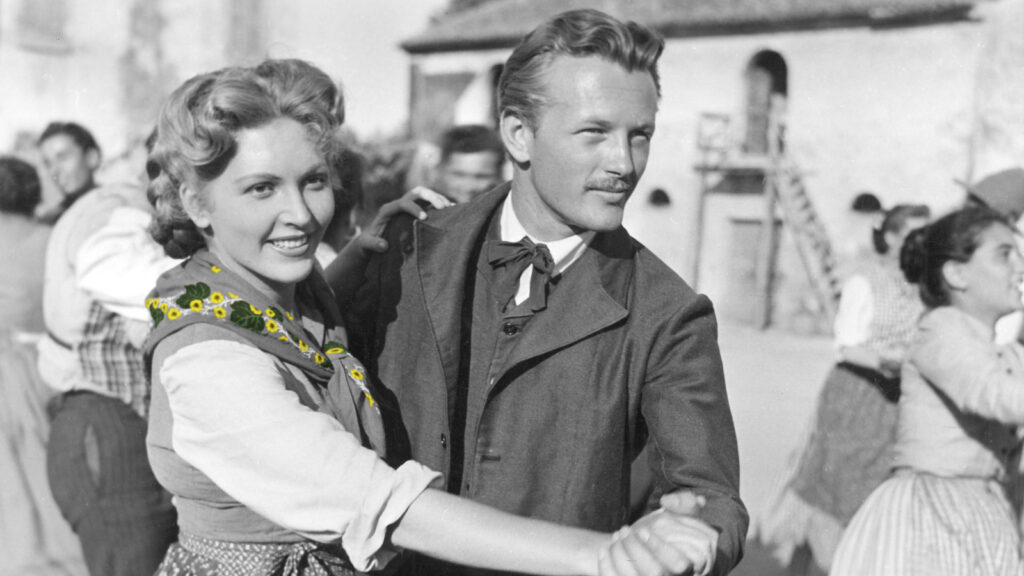 Il Cinema Ritrovato day 1: the ‘cinephiles’ heaven’ festival is scheduled live in Bologna from 20 to 27 July and in streaming till the 3 August. Since its first day of screenings, the festival gets into the heart of its programme, offering to its audicente films from almost all its main sections.

The first appointment is at noon at Cinema Jolly for the inauguration event, a spectacular surprise programme in the presence of four festival directors – Cecilia Cenciarelli, Mariann Lewinsky, Ehsan Khoshbakht and Gian Luca Farinelli, and to the sounds of Daniele Furlati, the first of many musicians who will enhance the atmosphere of the festival’s silent film screenings, making them truly unique experiences. 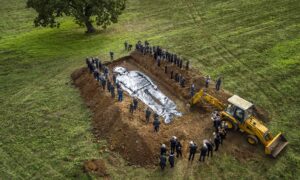 The evening inauguration in Piazza Maggiore (9.45 PM) is going to display the restored version of Alberto Lattuada’s Il Mulino del Po, based on the novel by Riccardo Bacchelli, along with the short films Green Porno by Isabella Rossellini and Omelia contadina by Alice Rohrwacher e JR, both of which will be introduced by the directors themselves. In the afternoon, Rossellini and Rohrwacher will meet with the public in the Auditorium DAMSLab for a special lesson on ‘Cinema in the Countryside’. Isabella Rossellini will also be at the Arena del Sole for the screening of the newly restored version of Francesco giullare di Dio (4.30 PM).

Another important international guest of the festival’s first evening is Jonathan Coe, the celebrated author of bestsellers such as What a Carve Up!, The Rotters’ Club and The House of Sleep, who will present the italian versione of his new novel, Me and Mr. Wilder at 8PM in the Cortile dell’Archiginnasio, and then will introduce the special screening of Fedora by Billy Wilder, in LunettArena at 9.45 PM.

The Time Machine will bring us to the year 1921 with the German social drama Die Ratten (Cinema Jolly, 4.30 PM) and Buster Keaton, starring Hard Luck and The Electric House (programmed at Cinema Jolly at 6PM with the french ciné-vaudevilles Seraphine ou le jambes nues) and even further back with the opening programme of the Tomijiro Komiya Collection (Jolly again, 2.30 PM). 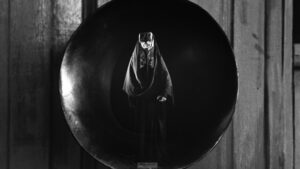 Among the many restored films featuring on the opening day of this year’s festival, two classic Italian comedies stand out: Il federale (2.30 PM, Sala Mastroianni) by Luciano Salce,  featuring Ugo Tognazzi’s first important non-farcical role on celluloid, and Dramma della gelosia (9.15 PM, Cinema Odeon, but it will be programmed in LunettArena on July, 27, too), the first of Ettore Scola and Marcello Mastroianni’s collaborations. Then there will be two great silent films from France: Figaro (2 PM, Arena del Sole), a sumptuous big screen adaptation of the famous trilogy by Beaumarchais, and Belphégor, a police adventure serial set among the halls of the Louvre (the first two episodes will be screened to begin with at Cinema Jolly at 9.30 PM).

The monographic section will start to air to, dedicated to Romy Schneider (Sissi – Odeon, 3.30 PM and The Cardinal – Sala Scorsese, 4.45 PM), George Stevens (the hidden masterpiece Something to Live For and the multi-award-winning A Place in the Sun, Cinema Arlecchino respectevely at 4.30 PM and at 9.30 PM), Herman J. Mankiewicz (Man of the World, Sala Mastroianni, 6.30 PM), Aldo Fabrizi (besides the already mentioned Francesco Giullare di Dio, we will see Avanti c’è posto… by Mario Bonnard and Il teatro delle meraviglie by Flavio Calzavara, along with Fabrizi’s greatest success as a director, La famiglia Passaguai, all scheduled in Sala Mastroianni) and Wolfgang Staudte, of whom at 2.30 PM we will see Ein jeder hat mal Glück and Die Mörder sind unter uns. 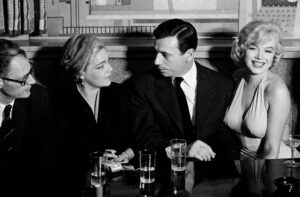 Finally, three documentaries will take us on a discovery of iconic figures of the history of cinema: we will see the comic art of  Louis de Funès (Louis de Funès, Creator/Createur, Auditorium DAMSLab, 3 PM) and the volcanic expressiveness of his character; we will take a close look at the intersections of two legendary couples, Montand-Signoret and Monroe-Miller (DAMSLab again, 4.30 PM), where private and personal affairs become part of the history of cinema; and we will take a trip around some American landscapes and the legendary settings of the films of Michael Cimino (Michael Cimino, un mirage américaine, Cinema Odeon, 5.45 PM).

FIND OUT THE COMPLETE PROGRAMME OF JULY, 20