For many years, the programme has been excavating a history of cinema from a female perspective. In 2021, this tendency emerges in all of the different sections, with new discoveries and celebrations of female actors, directors, scriptwriters and critics.

In the documentary Lotte Eisner – Un lieu, nul part, the protagonist says: “I wanted to be an archaeologist, but in Italy all the German archaeologists were terribly boring.” Partly as a result, the young Eisner, a Jew from Berlin, became the first critic of cultural cinema, one capable of supporting a whole generation of filmmakers, from Fritz Lang to Werner Herzog, with her insightful writings.

For many years we have been fascinated by a face from early cinema and finally, by dedicating a programme to her, we have been able to lift the veil of anonymity from the delightful Renée Doux, wife of Ferdinand Zecca and actress in 50 films made in Paris between 1903 and 1910.
It is evident that the rich modernity of many masterpieces is due to scriptwriters who were prescient about the future; people such
as June Mathis (whose Camille we will screen), Clara Beranger (Miss Lulu Bett), Elinor Glyn (It) or, from postwar Italy, Suso Cecchi d’Amico (Il lavoro, an episode from Boccaccio ’70). 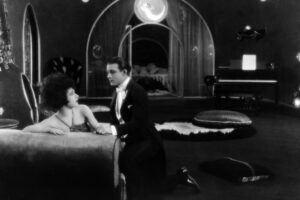 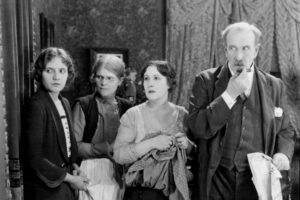 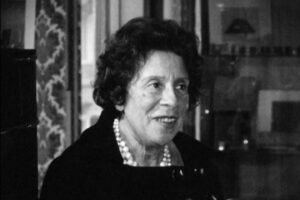 Eleven debuts by female directors comprise the retrospective Cinemalibero: Feminine, Plural; eleven films and 11 worlds passed down and bearing witness to the strength, value and intensity of the gaze of women filmmakers. You only have to read through the names of directors to realise the importance of this retrospective and how essential it is that we continue to bring
this alternative gaze to light.

One of the discoveries in Recovered and Restored is Nattlek by Mai Zetterling, an important actress in Swedish and European cinema who moved behind the camera to direct Ingrid Thulin and make a film with the depth and freedom of the Sixties, a trip though the memories
unlocked by place, poised between Proust and Fellini. It is a film so liberating that at the Venice Film Festival, only the jury could see it and, in San Francisco, Shirley Temple withdrew from the jury in order not to watch it. 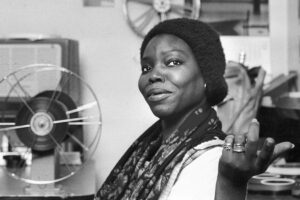 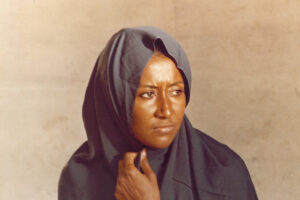 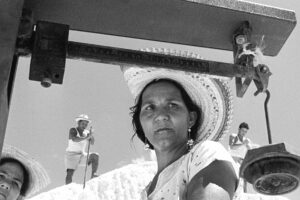