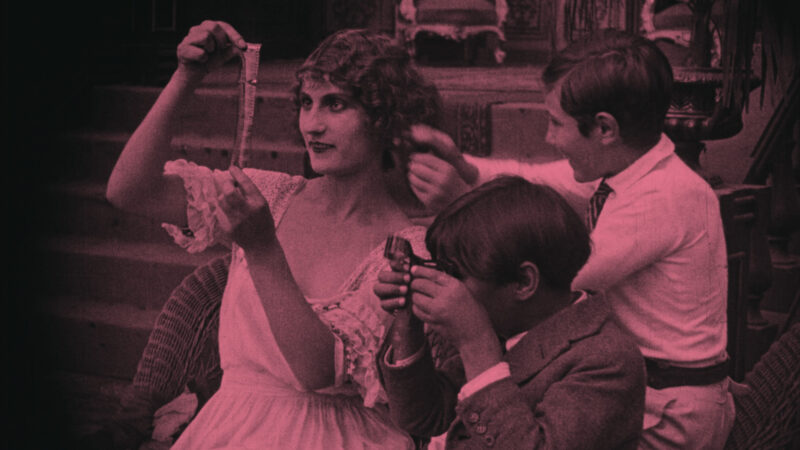 The “cinephiles’ paradise” is a space-time bubble where one can enjoy the wonders and the thousand faces of cinema, from the aesthetic to the socio-cultural, to the technical. At the same time, a place to discover those (not so) rare cases in which cinema reveals its secrets and places them at the centre of the scene. When cinema takes a moment to reflect on itself, to play with its characteristics and limitations.

Below we have compiled a short list of vision tips, referencing this year’s festival program, in which a metalinguistic intention of cinema becomes evident: 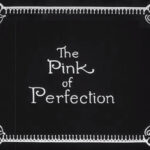 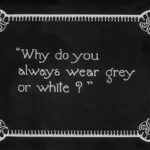 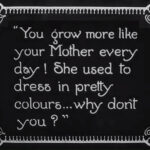 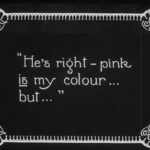 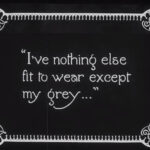 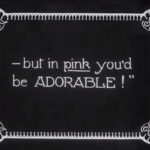 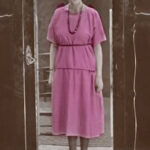