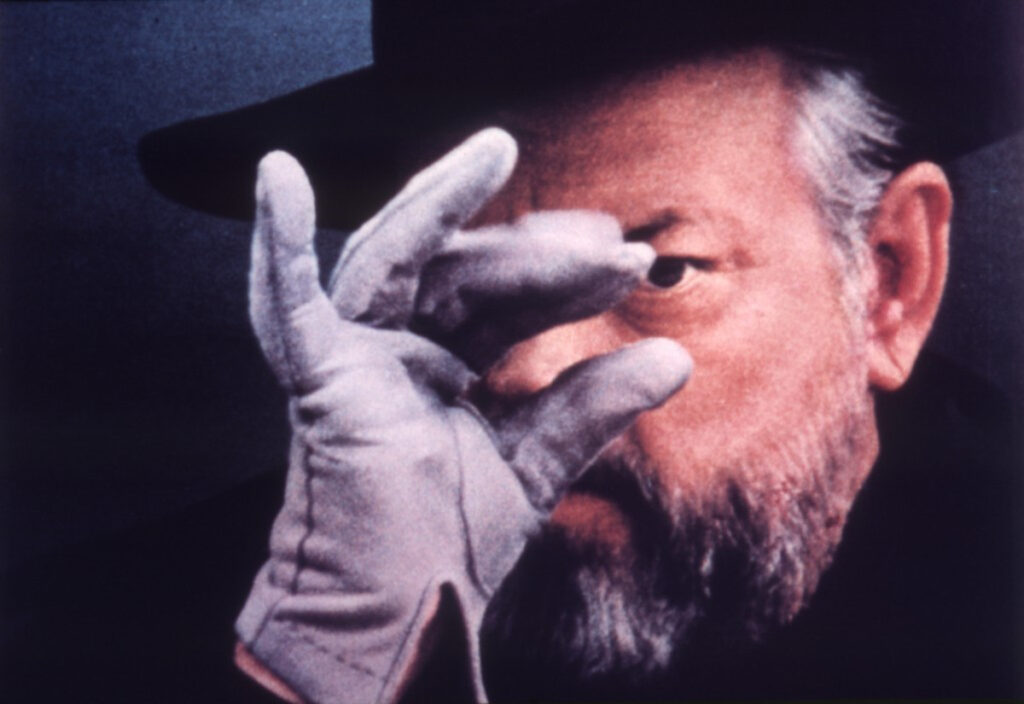 In this 35th edition of Il Cinema Ritrovato the festival section dedicated to documentaries is, as usual, rich and diversified. It will include portraits of great filmmakers, compilation films and restorations and, after more than a year spent inside our houses, a selection of travel films.

The portraits dedicated to Charlie Chaplin and Michael Cimino stood out due to the sheer amount of work completed by Aymé, Jeuland and Thoret. The documentaries about Micheaux, Farrow, de Funès, Eisner fill in important gaps and could not go missing from a festival that has exploration of new terrain written in its DNA. The portrait of Anthony Hopkins brings us closer to one of the greatest and most enigmatic contemporary actors, while the documentary on Montand-Signoret and Monroe-Miller is a compelling story brilliantly told through images.

The compilation films by Nico Naldini, Peet Gelderblom and Bill Morrison demonstrate how cinema produces more cinema, while works by great italian DOP, Massimo Terzano e Mario Craveri, and the outsider Mario Fantin (protagonist of the closing screening in piazza maggiore with his beautiful shots in Italia K2) bring us around the world.

Among the restored documentaries we signal Woodcutters of the Deep South by Lionel Rogosin (that will be presented along with the documentary made this year by his son Michael, Working Together, which demonstrates how his father’s work illuminates the great social and political issues of today), and F for Fake and Fluchtweg nach Marseille, two films that stretch the limits of the genre, blending documentary with fiction, in order to deal with two important issues. After all, isn’t the documentary the first form of fiction in film?

FIND OUT THE COMPLETE DOCUMENT AND DOCUMENTARIES PROGRAMME