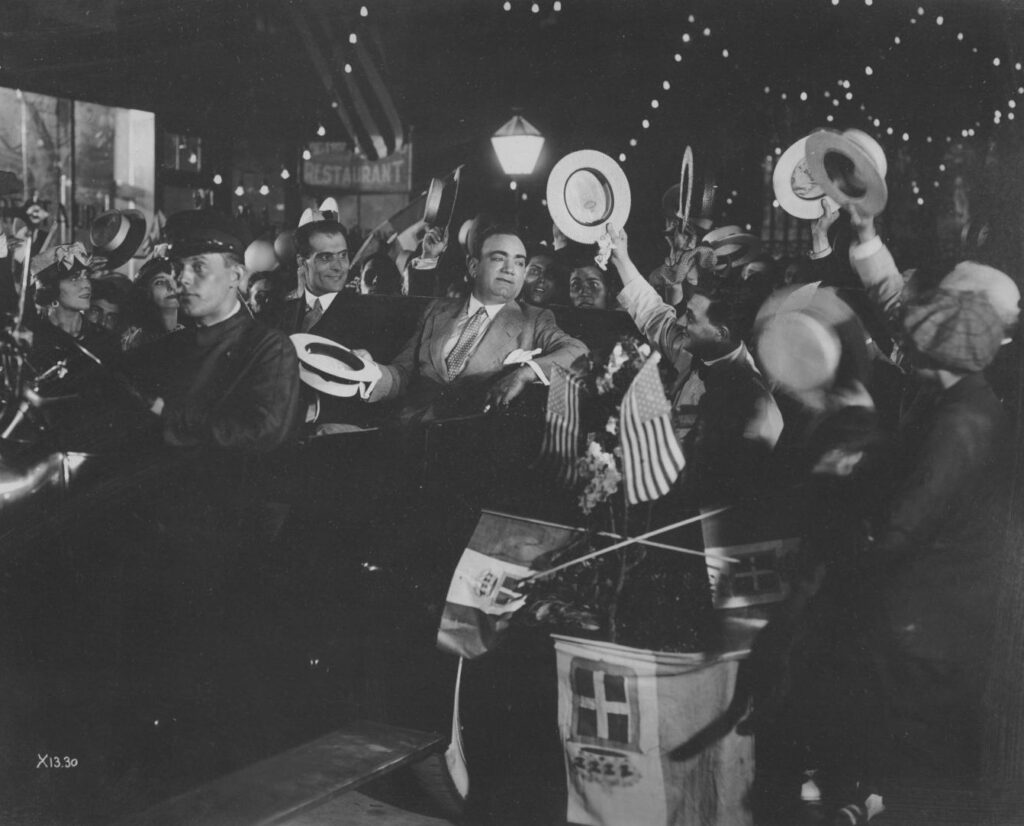 Enrico Caruso sings as you’ve never… seen before! Yes, because the most legendary voice in the history of  ‘bel canto’ has always lacked a body: but now, here it is. One hundred years after the death of the great Neapolitan tenor (on 2nd August 1921), the Cineteca di Bologna commemorates Enrico Caruso by presenting the restoration of My Cousin, the only survivor of the two films in which he appeared, at the Cinema Ritrovato festival.

It was made in 1918 and is therefore a silent film, but thanks to an extraordinary effort to restore the film and synchronise it with his actual voice, we can finally see (and hear!) Enrico Caruso sing the celebrated aria Vesti la giubba (better known as Ridi, pagliaccio, or On with the Motley), from Ruggero Leoncavallo’s Pagliacci.