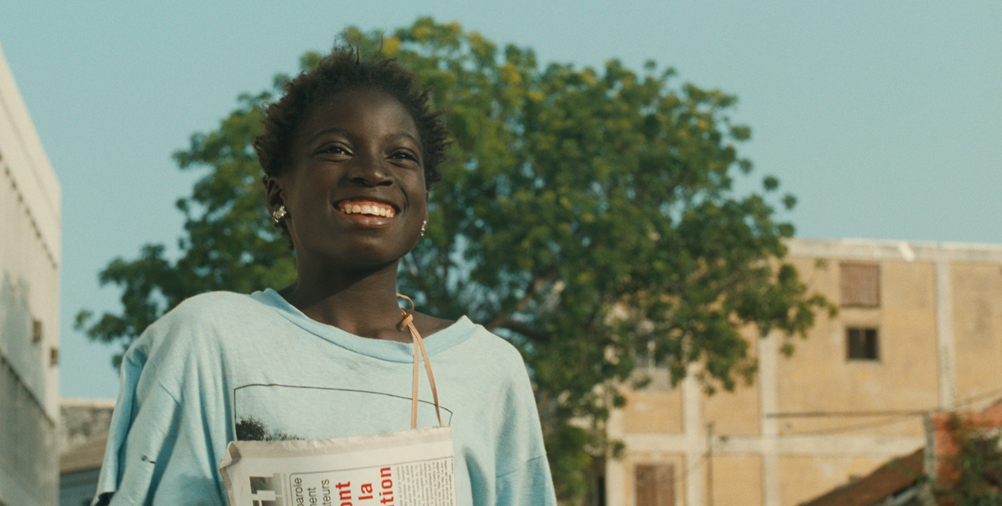 An ongoing strand of the festival, Cinemalibero has been screening films and showcasing new restorations that are not otherwise easily detected on the radar of cinephilia. This year it will celebrate the 50th anniversary of FESPACO, the Panafrican Film and Television Festival of Ouagadougou in Burkina Faso, dubbed the ‘capital of African cinema’. Created in 1969, FESPACO has become one of the most culturally relevant and unifying events in Africa as well as the place where cinema grew to be a powerful means of expression and consciousness-raising. Often accused of having betrayed the spirit of that fervent season, becoming mere entertainment, FESPACO has reclaimed its strong cultural role by inaugurating, in 2019, a programme dedicated to classics. A clear message to reaffirm Africa’s willingness to regain possession of its memory and cinematographic heritage.