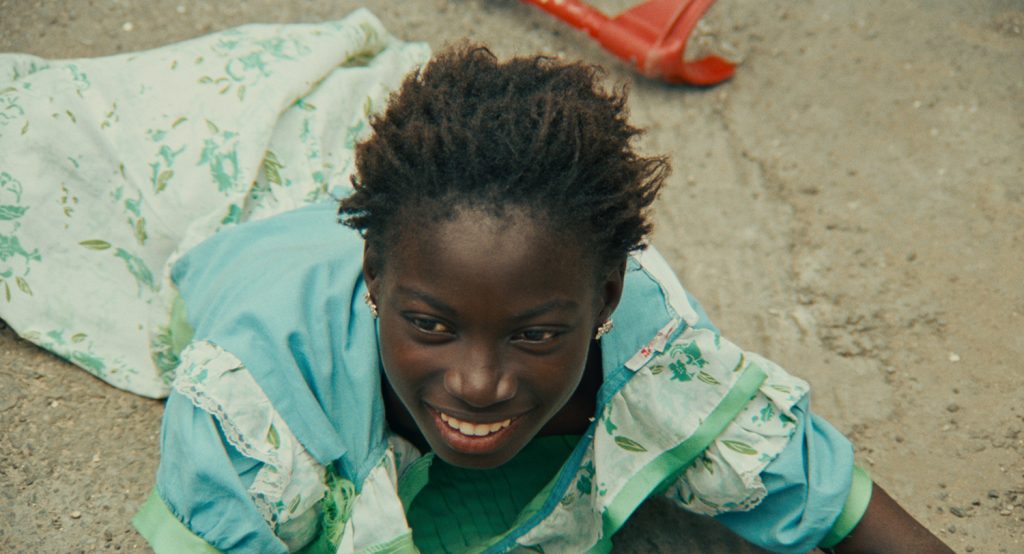 At the end of the 60s, more than ten years after the complex process of decolonising sub-Saharan Africa had begun, the nascent Pan African ideology found an extraordinarily powerful medium in the cinema. Re-appropriation of cultural identity was at the heart of landmark initiatives, like the Festival Mondial des Arts Nègres – conceived by poet and Senegalese independence leader Léopold Sédar Senghor in 1966 – or the Journées Cinématographiques de Carthage, launched the same year by director Tahar Cheriaa.
‘Decolonisation of the screen’ also spread at a grassroots level: birthplace of the future Fespaco, the film club of the Centre Culturel Franco-Voltaïque in Ouagadougou (capital of the then Republic of Upper Volta) organised the first Semaine du cinéma africain in February of 1969. Cinema filled every venue of the city: the Nadar and Olympia cinemas, schools, offices, the People’s House and Hôtel Indépendance, the legendary filmmakers’ headquarters. Over 50 films made in Senegal, Niger, Upper Volta, Cameroon and Benin by directors like Sembène, Samb, Traoré, Alassane and Sita-Bella were screened.
In 1970 – the year the Pan African Federation of Filmmakers (Fepaci) was founded, which would become the festival’s driving force – Upper Volta nationalised Fespaco, which two years later received its current name (Pan African Film and Television Festival of Ouagadougou) and introduced a competition into its programme. Fespaco’s unexpected and enormous success triggered a series of changes: nationalisation of distribution (dominated in French-speaking sub-Saharan Africa by the colonial companies Secma and Comacico); to the creation of a fund supporting the film industry, a film school (1976), National Film Centre (1977) and film archive (1989). Between 1985 and 1987, Sankara’s revolution transformed Fespaco into the most significant cultural event on the continent. Accused of gradually betraying its militant spirit to become a splashy carnival, Fespaco is considered “the screen on which the history of Africa has been projected for 50 years” as claimed in the presentation of the festival’s last edition.
This programme is a tribute to the African and diaspora filmmakers who through the Pan African Federation have placed memory and the archival question at the centre of debate; to the plural filmmaking of this continent that we feel closer to than ever before; to its pioneers, its masters (celebrated or kept in the shadows too long) and to the emblematic works of Fespaco’s canon as well as films on the fringes of the festival. 11 films, 8 brand new restaurations to shed light on Africa’s film heritage on all its latitudes.
Sincere thanks to Mohamed Challouf and Aboubakar Sanogo for their help and generosity.