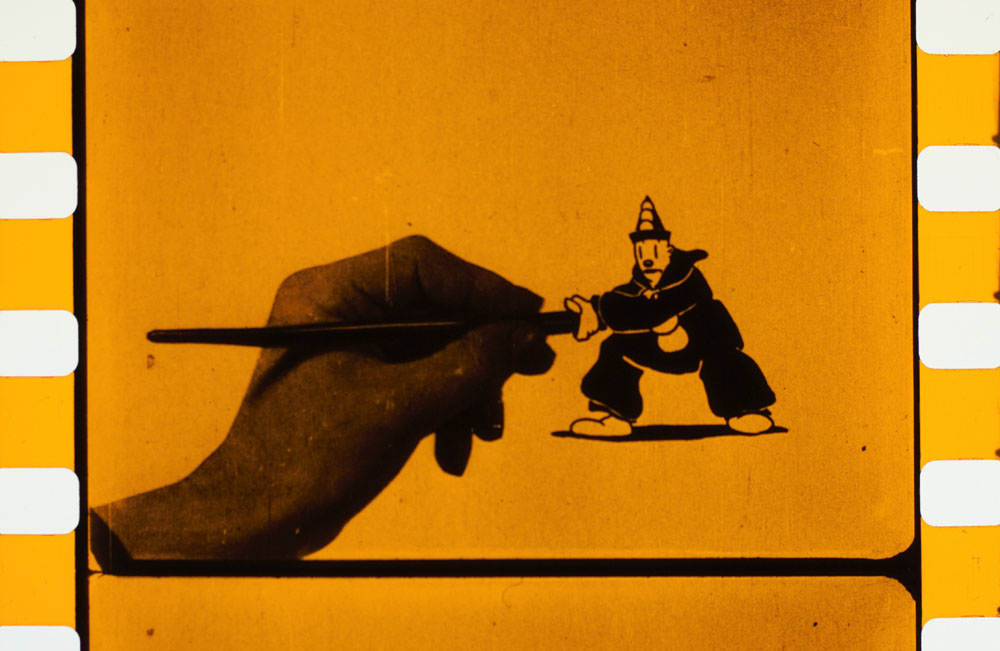 If there are key revolutionary years of the 20th century, 1919 was surely one of them. The tumultuous events of that year will be explored in this programme in many different ways, such as a newsreel covering the funeral of Rosa Luxemburg. As far as fiction cinema is concerned, one thing is certain: German film production was at full speed in 1919. Anders als die Anderen (with Conrad Veidt and Anita Berber) and Der Mädchenhirt will provide insight into the popular genre of Sittenfilm. Independently produced features will transport you to Canada (Back to God’s Country with the wonderful actress and screenwriter Nell Shipman) and Norway, where the delicately filmed Historien om en gut offers you an outstanding drama of adolescence. Discover the actress Olga Yuzhakova in Jakov Protazanov’s To nadežda to revnost’ slepaja, head to India with Kaliya Mardan, and lose yourself in animated advertisements from 1919. Last but not least, there will be films by well-known masters like Dreyer and Stiller, always worthy of reacquaintance.