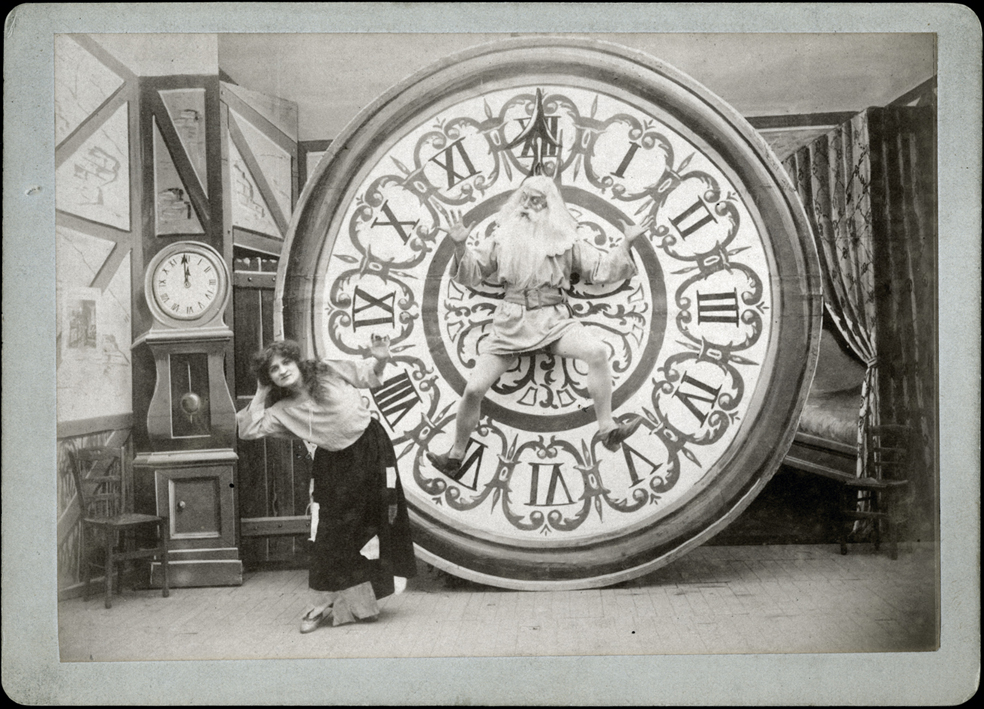 The films shot in 1899 are a marvel. If you are into film history, these are the monuments of 19th century cinematography. If you seek glimpses of times long past, to be able to see in living pictures moments from 120 years ago amounts to a mystical experience. Four of the six programmes present films from the most important producers of that year: Star Film, Mutoscope & Biograph (including the Dutch, French and German branches) and Lumière brothers. The remaining two strands comprise films never screened in public at the time: the first one a selection of films by Auguste Baron and his experimental system of synchronised image and sound; the second, a selection of private films made by aristocratic families, the Greffulhes and Gramonts. Cinematography recorded snippets of one of the world’s most pivotalevents of that year, the Dreyfus Affair, colonialist crimes and the fashionable hat of Countess Greffulhe.