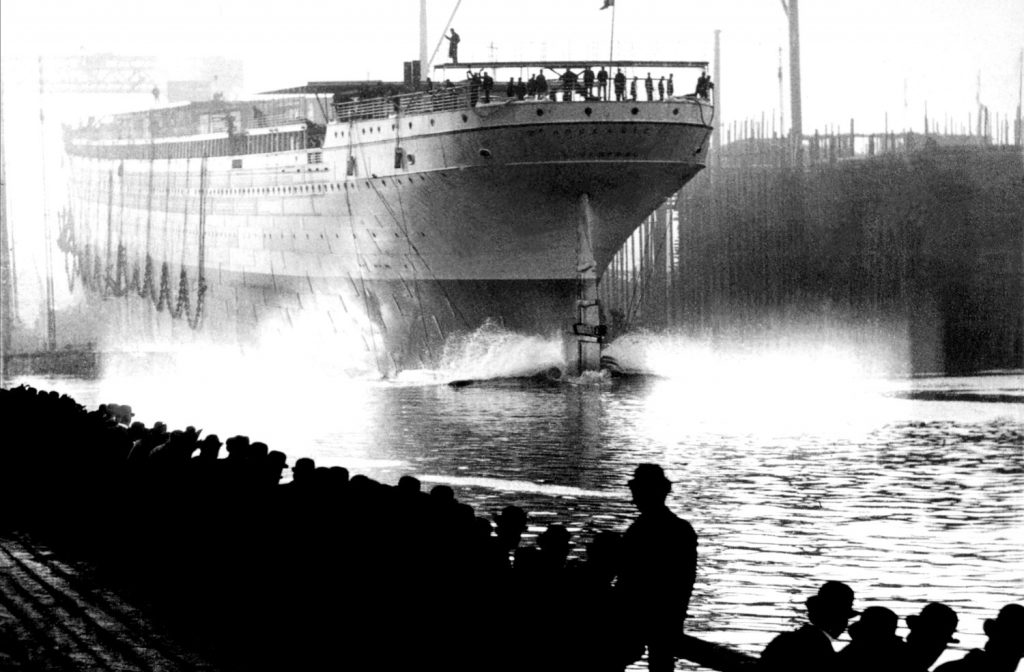 I wonder if people in 1899 marvelled at seeing moving images of their world. Probably not very much. Cinematography had come as a nice little extra, while the sewing machine, the bicycle, the railway and electricity were the real life-changing inventions. Though having grown in quality, size (the Mutoscope & Biograph 68mm films offered a beautiful screen image) and scope (Méliès produced a Cendrillon in 20 tableaux) films were still not that impressive in 1899. Six minutes of filmed féerie, mostly black-and-white, compares poorly with the real thing: the splendid stage spectacle, all-singing, all-dancing, and gorgeously colourful.
In 2019, however, films made in 1899 are a marvel. If you are into film history these are your incunables, monuments of 19th century cinematography. For others, seeing documents that capture moments from 120 years ago in living pictures amounts to a mystical experience.
Four of the six programmes present films by the most important producers of the year, Star Film, Mutoscope & Biograph (including the Dutch, French and German branches) and
Lumière Brothers. The remaining two are made up of films never screened in public at the time. The first is a selection of films by Auguste Baron, who brought a system of synchronised sound and image recording to an experimental stage (the sound recordings on wax cylinders unfortunately no longer exist). The second is a selection of aristocratic home movies, made by the Greffulhe and Gramont families. Both the Baron and the Greffulhe-Gramont collections have been preserved by CNC-AFF in Paris. I have decided to postpone showing films by Pathé frères and Gaumont until our programme for 1900, the year of the Paris International World Exhibition, which is an appropriate frame for their entry into our film history.
1899 was the last year of a century, fin-de-siècle. The world was preparing itself for a bright future. Delegates of 27 states met for the First The world International Peace Conference in The Hague “with the object of seeking the most effective means of ensuring to all peoples the benefits of a real and lasting peace, and, above all, of limiting the progressive development of existing armaments”. However, one discovers that “all peoples” were not all people, only the ‘civilized’ ones, which included China, Japan, Thailand, Iran and Turkey, but not the people of India and Africa. In 1899, Europeans felt entitled by their supposed superiority to enact ruthless economic exploitation, perpetrating unprecedented atrocities in the Free State of Congo owned by Leopold II of Belgium, and letting millions starve in British India. Their heritage is the divided world we live in.