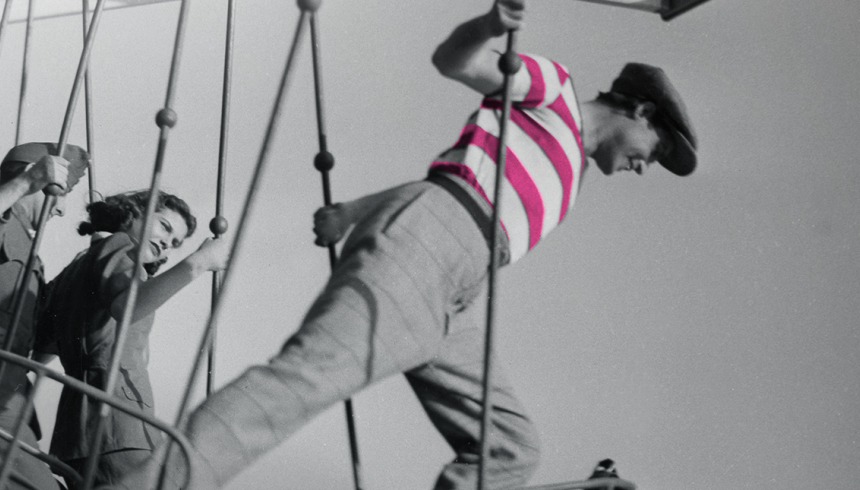 “Tuned to Film” – The 2019 edition is focusing on the 125-year-old history and development of film and music. The selection will be enriched by silent film classics set to music, world-famous musicals such as Singing in the Rain and The Wizard of Oz, legendary film noirs from The Maltese Falcon to Le samouraï, Western epics, outstanding music-focused cult movies such as King of Jazz, All That Jazz, Evita, The Rocky Horror Picture Show, and wonderful Hungarian musicals, too.