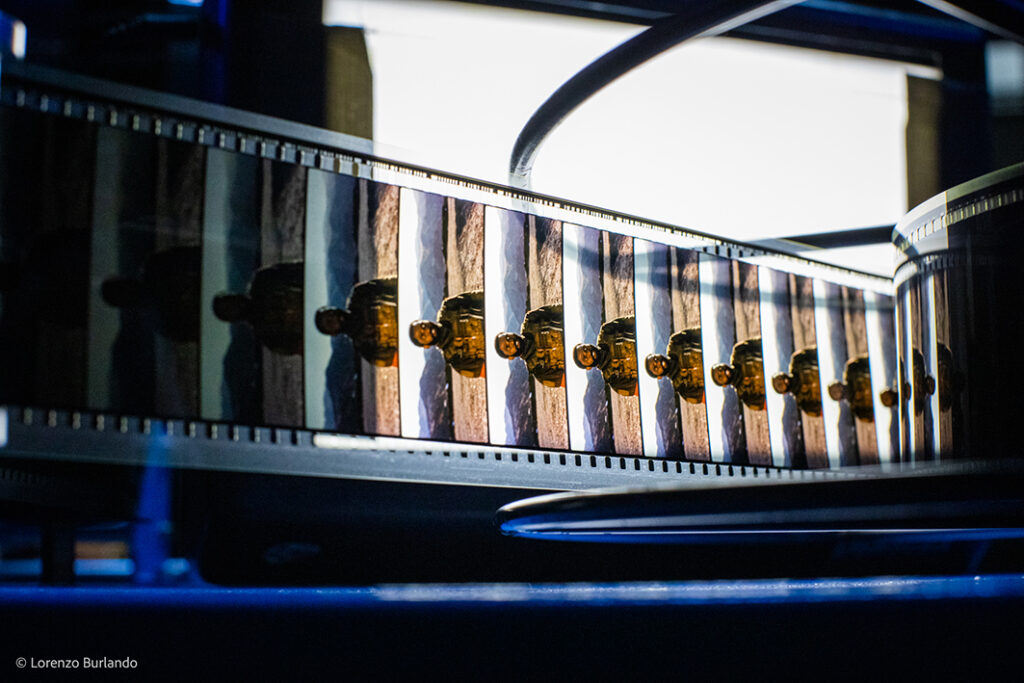 “After a months-long industry shutdown due to the COVID-19 crisis, Christopher Nolan’s Tenet is breathing new life into Italy’s cinemas, where the film is getting off to a solid start.

The watershed blockbuster pulled in €403,000 ($476,000) from 791 Italian screens on its first day, Aug. 26, selling more than 57,000 tickets, according to Warner Bros. Italy. It’s the first encouraging box office result in the country since the Italian government allowed cinemas to reopen in June. Driven by Tenet, roughly half of the country’s screens are now operational.

It’s fitting for the time-bending thriller, which was partly shot in Italy, to be playing in 70MM format at the Cinema Lumière in the central Italian city of Bologna, since the Bologna film archives are known globally as a prime film preservation entity and a temple of pure cinema”.