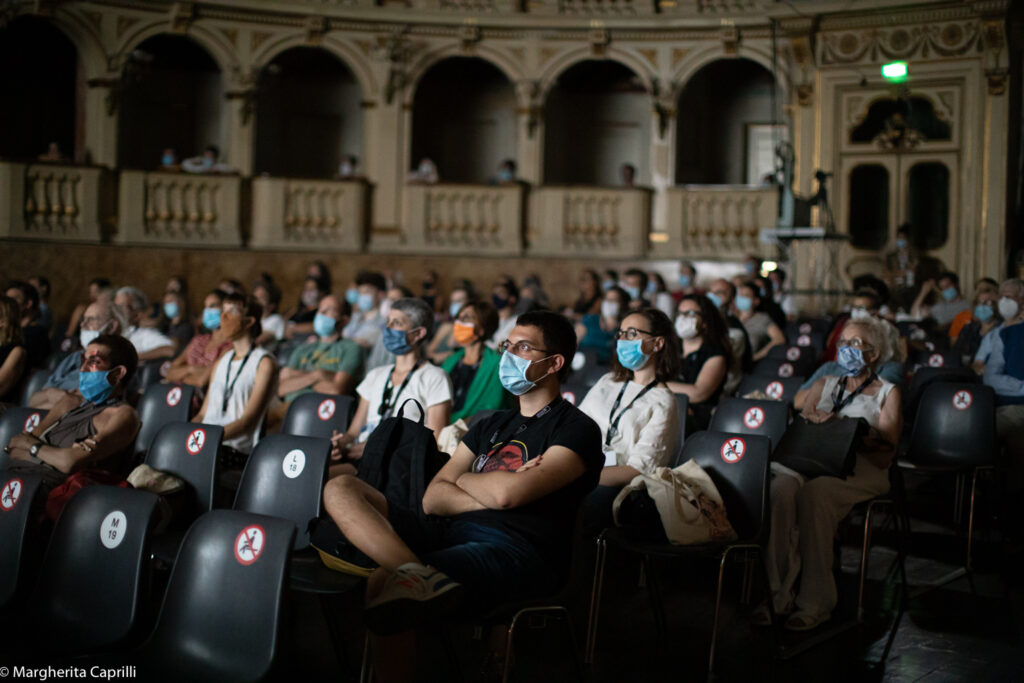 “Bologna in 2020 was destined to be different, with COVID-19 still lapping around. Frankly, when I saw the postponement announcement, that was the last I expected to hear of the festival this year, receding into a passed world, like so many other events. Cinema Ritrovato is my favourite festival – a week saturated with films from all of cinema’s history. In an amenable and historic city, I would find a path through the week, knowing I could not see half the offering.

With few of the films digitised, a remote relay of all those strands would never work. So, it seemed quite a miracle when it was revived to run in late August (rather than late June). It was to the physical festival in Bologna that I went to, although there was a reduced remote offering”.