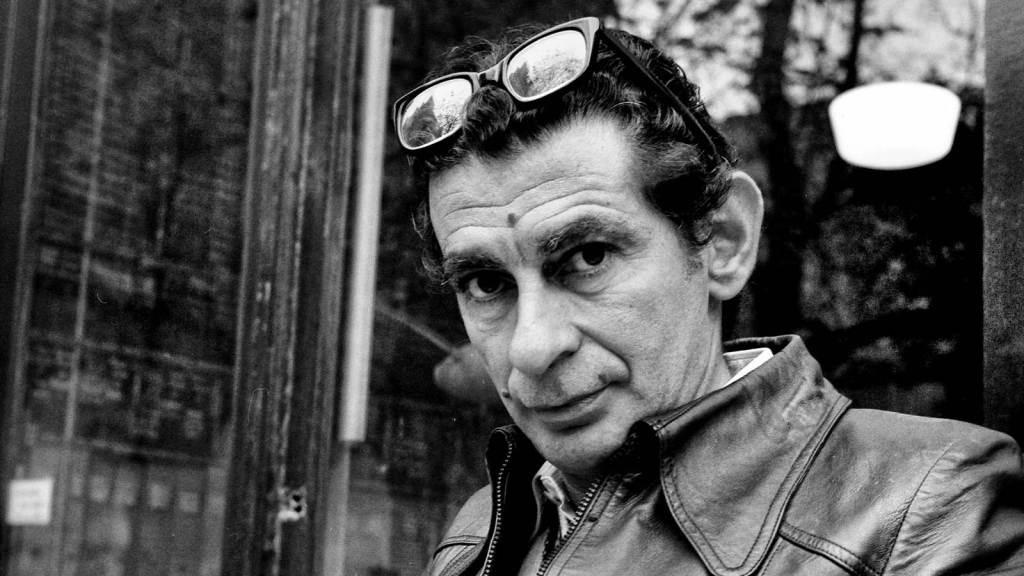 Over the past several years, Misr International Films, the company founded by the renowned Egyptian filmmaker Youssef Chahine and currently run by his family, has been working with the Cinémathèque française, the Cineteca di Bologna, and other international institutions to restore Chahine’s eclectic oeuvre. Now the fruits of their labor are touring Europe. The Cinémathèque’s retrospective, which opened last November, wraps in Paris on July 28. Nineteen of Chahine’s features screened in Berlin in March, nine are currently being presented in Bologna as part of Il Cinema Ritrovato, and this year’s Karlovy Vary International Film Festival, opening on Friday, will show eleven. If we’re lucky, some version of this program will arrive in the States in the coming months.