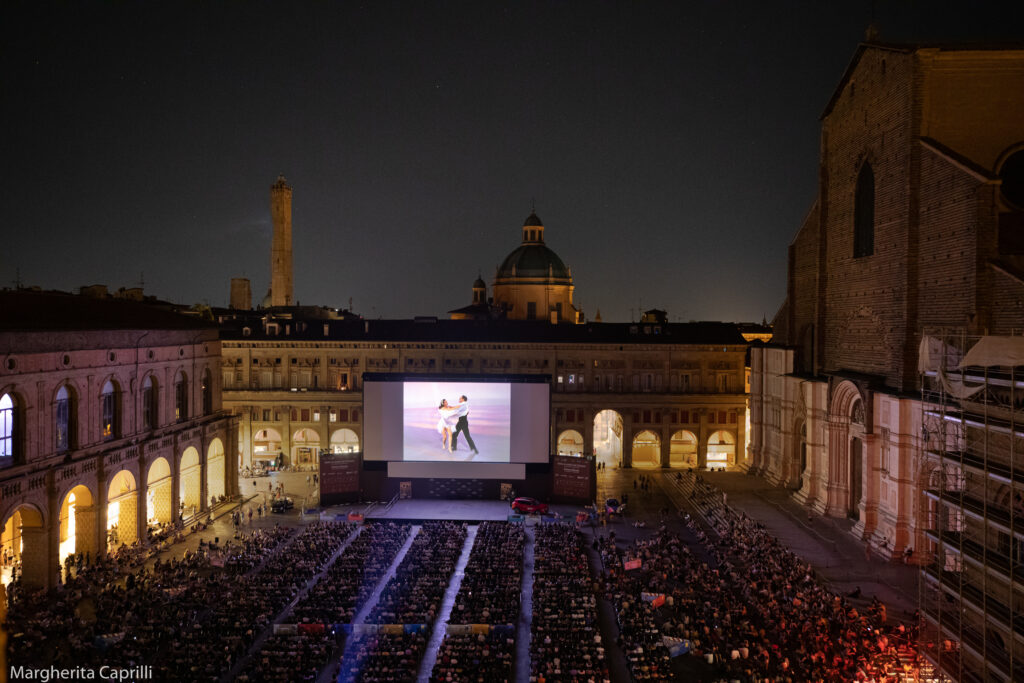 “When they unscrewed the heavy and majestic La Nonna (our carbon arc projector) from the pedestal in Piazzetta Pasolini and the ice cream vendor packed his stuff and went home it was clear that Il Cinema Ritrovato XXXVI was over. We had a ball. More than 400 films were shown during 8 and a half days. Cinema could be found in every corner of the city.

After the last year’s round-up – seen and read by many – I asked colleagues, curators, film historians, silent film accompanists, scholars and the attendees to pick the title of the two films from the festival, one as their favourite film and the other of their major discovery at this year’s edition. You can read them below.

The magic of Bologna lies in the fact that while we showed films by the masters we love (Hitchcock, Lang, Ophuls, Melville), the filmmakers that are championed in this poll are Niskanen, Muratova, Fregonese, Shahid Saless, Rossi, and Ovanessian. Rewrite the film histories now!”