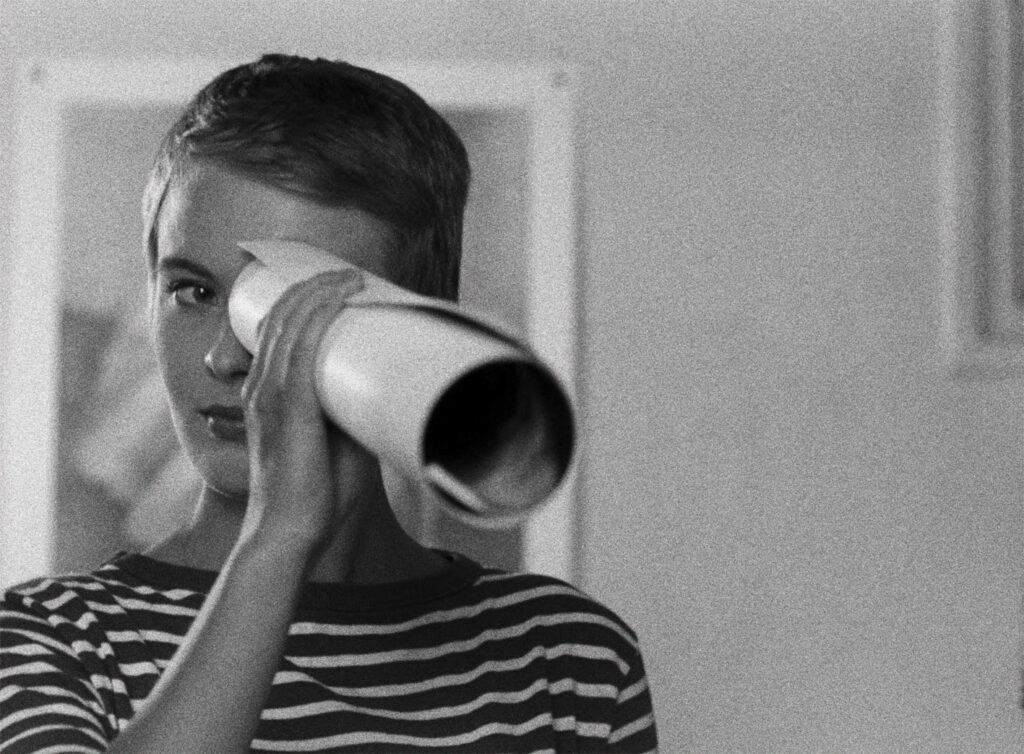 Il Cinema Ritrovato is ready for its 34th edition. Miraculously, the programme has been printed, and two weeks before the start of the festival I can leaf through the catalogue: one of the great achievements of Il Cinema Ritrovato. Putting together a festival is always a race against time, and catalogues are seen as one of the last things to worry about. In the internet age, they are a bit of a throwback; however, here at Il Cinema Ritrovato we’re fond of relics from the past, and so our catalogue is beautiful. In fact, I would go so far as to say that no other festival in the world has a catalogue as rich as ours. Because Il Cinema Ritrovato is different from other festivals, it doesn’t distinguish between past and present, it focuses on cinema, on roads forgotten and those so well-trodden that nobody remembers why. It is driven not by trends and markets, but rather by a fidelity to cinema, to beauty, to research and to the pleasure of viewing.

Therefore, everything is just about ready: the films are on their way to Bologna from all over the world, the seven cinema theatres and three open-air screening areas are ready for action, or are very close to being so. But we all know that, for obvious reasons, for many people this year it will be difficult to make the trip to Bologna.

Because of this, we have decided to set up ‘Il Cinema Ritrovato streaming’, thanks to MYmovies and a host of international rights holders. Not all of this year’s films will be available online, but the selection intends to capture the spirit of the festival: i.e. defending cultural bastions and the will to go beyond traditional limitations of historiography. Take a look at the titles available for streaming, leaf through the festival catalogue, and you’ll see that this year’s Il Cinema Ritrovato is following new trajectories and going against the grain. Alongside Marco Ferreri, the hardest Italian director to classify and the least studied, you will find Yuzo Kawashima, the least well-known of the Masters of Japanese cinema. Then there will be a couple of Hollywood directors who are rarely considered by the critics – Frank Tuttle and Stuart Heisler, two ever-interesting genius outsiders. And speaking of forgotten directors, one of the revelations of this year’s festival is Konrad Wolff. His films have been restored, although his country, the country he made films about for 25 years, the German Democratic Republic, has long since ceased to exist.

In the tradition of Il Cinema Ritrovato, you will have the chance to see films that shouldn’t even exist. For example, Chess of the Wind by M.R.Aslani, an Iranian film made just two years before the Islamic Revolution. Over the decades it has come to be surrounded by an ever more mythical aura, while at the same time remaining invisible. It will be shown as part of the Cinema Libero section, which features films with an aspect of innovation or breaking with the past, even in political terms. These are films that are always at risk of disappearing. One shining example is the films of Sarah Maldoror, who passed away recently. Called a ‘warrior with a video camera’ by Jean Genet, she was born in France but her work is largely associated with Angola, making her a pioneer of African cinema. There will be an homage to Fellini, with his last interview, conducted by Gideon Bachmann, and the restored version of his first film, co-directed by Lattuada and financed by their wonderful wives (Giulietta Masina and Carla Del Poggio, who also starred in the film). Our chosen candidate for President of the United States, Henry Fonda, will be featured, as well as his daughter Jane.

But we don’t want to give away the complete programme for CRs just yet. Let’s just say that this year online streaming will be an essential element to complete the 34th festival: to communicate, to feel part of an international utopia, and to see the cinema of the past as a source of knowledge and inspiration (in order to look to the future with less fear and more certainty).