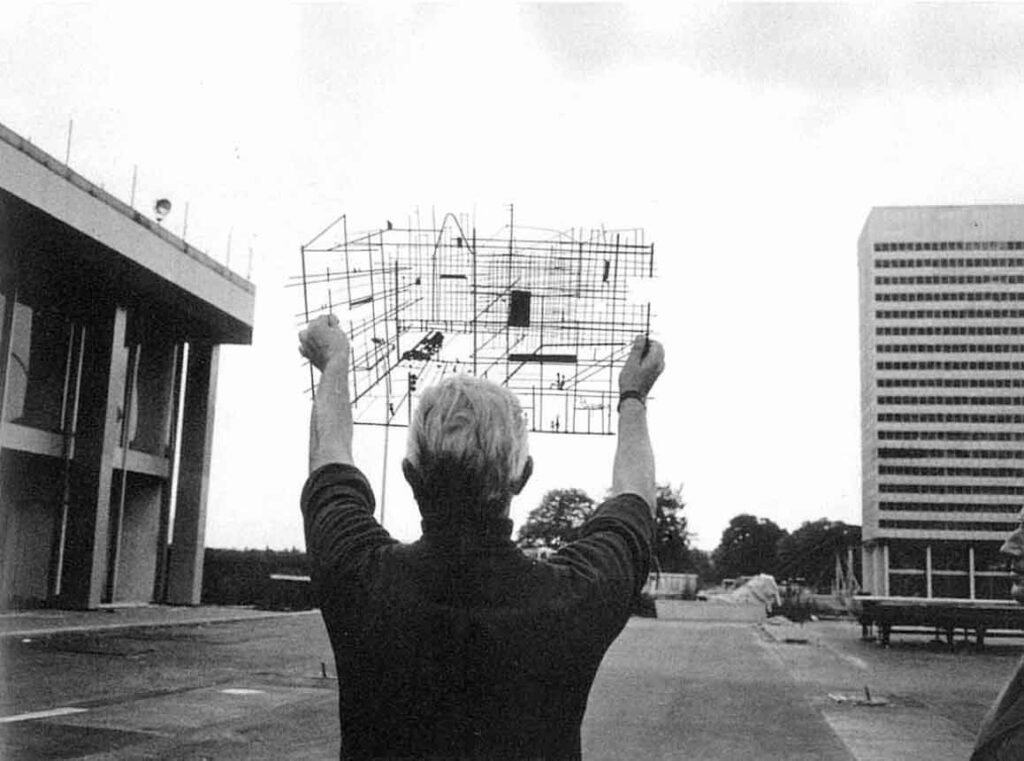 “There appears to be a consensus that this year’s Il Cinema Ritrovato in Bologna was exceptionally rich —so much so that I concluded that my next column in these pages could be devoted to some of its riches, most of which are already available on DVD or Blu-ray in one form or another.

The most notable exceptions, at least among the newer films shown —Jean-Baptiste Péretié’s 2021 Jacques Tati, Tombé de la lune (not only the best documentary about Tati to date, but the only one to understand the basic fact that Tati essentially wrote his scripts with his body), and Mitra Farahani’s startling A vendredi, Robinson, a staged internet encounter between two nonagenarian New Wave pioneers, Jean-Luc Godard and Ebrahim Golestan, that encompasses their dialectically contrasting self-portraits — will hopefully become available in the near future, at which point their minor limitations (e.g., Péretié minimalizing the radicalism of Tati’s Parade [1974], Farahani over-maximalizing the radicalism of Godard in her own transgressive editing patterns) can also be discussed”.