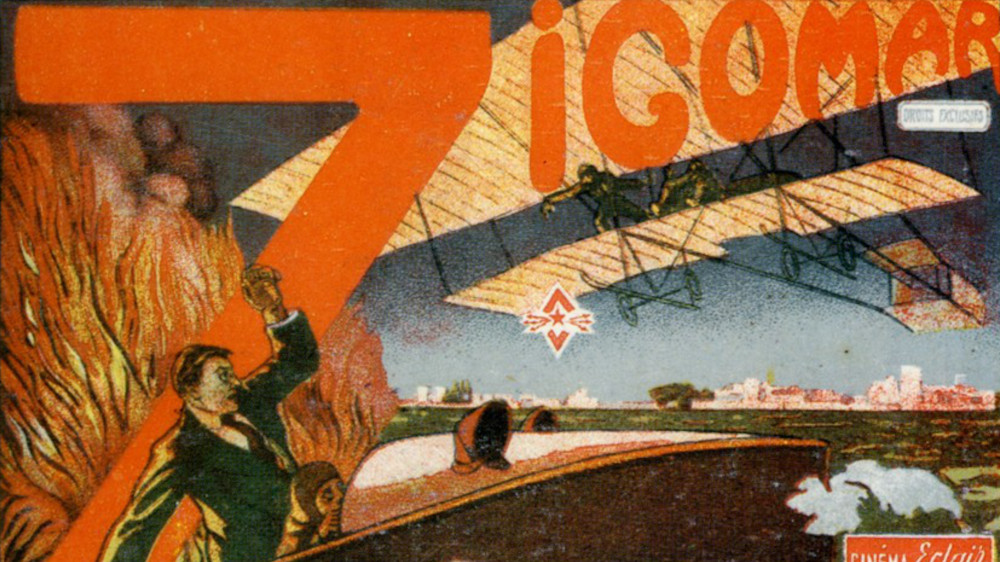 Nowadays Marvel Studios surprising box-office results ratified the success of the concept of Cinematic Universe. But the MCU did not invent anything new: the idea of a narrative that proceeds film after film, with characters meeting and fighting each other is not a Disney innovation. On the contrary, it goes way back to the first years of Cinema, thanks to the genius of a man named Victorin-Hippolyte Jasset. 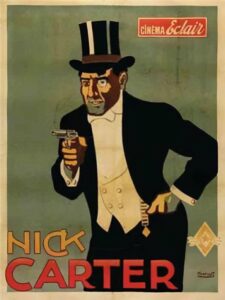 «Victorin Jasset should be named patron saint of film historians for his Étude sur la mise en scène en cinématographie which was published in several instalments in October and November 1911 in the “Ciné-Journal” (Nos. 165-170). Everyone interested in cinema before the Great War should become familiar with this unique text, written by an informed insider who succinctly describes the characteristics of the Pathé production, the rise of the Italian costume drama, the petering out of the féerie and the particular attractions (and underlying principles) of Vitagraph comedies and Gaumont comic scenes. He writes only one short paragraph on the Éclair company, where film production really started after his arrival in 1908, but points out his own crucial contributions to cinema: “The new company… introduced crime stories to cinema, and became famous for Nick Carter; it was the first to launch series and to use the concept to get patrons hooked by having an actor appearing film after film, thus forcing the public to ask for the next episode.” To be precise, Jasset’s early film de série were one-reelers with complete stories, like the dime novels, not stories told in several episodes like romans feuilletons.
To have introduced crime thrillers, film stars and series is no small. Why then is Victorin Jasset so little known? Probably because he made films in the wrong moment; 1908-1913 being the most underrated years of film history, and he died too early, like Nino Oxilia. Worse, he created his best works in the genre of pulp fiction films, with no ambition to change cinema into an elevated art form (the shortcut to recognition as a great director).» 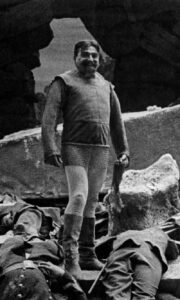 Besides the above mentioned Nick Carter (the king of detectives played by Pierre Bressol of whom we will be able to watch the debut in the first episode of Nick Carter – Le roi des détectives, and the adventure Nick Carter – Le Mystére du lit blanc), Jasset brought on screen the cruel evil genius  Zigomar, created by Léon Sazie and played by Alexandre Arquillière. A the festival he will be the protagonist of Zigomar, roi des voleurs (1911), and Zigomar, peau d’anguille (1913).

And here it comes the first cinematic universe in history! Such a wonderful couple of characters – the best detective of the world and the smartest thief – were meant to meet each other and fight: Jasset himself will put them one against the other in the 4-episodes series Zigomar contre Nick Carter (1912), also scheduled this year at Il Cinema Ritrovato festival (although in this occasion Carter is played by Charles Krauss).

Who will win in this battle of intellect? To find out, we certainly must go to the cinema!