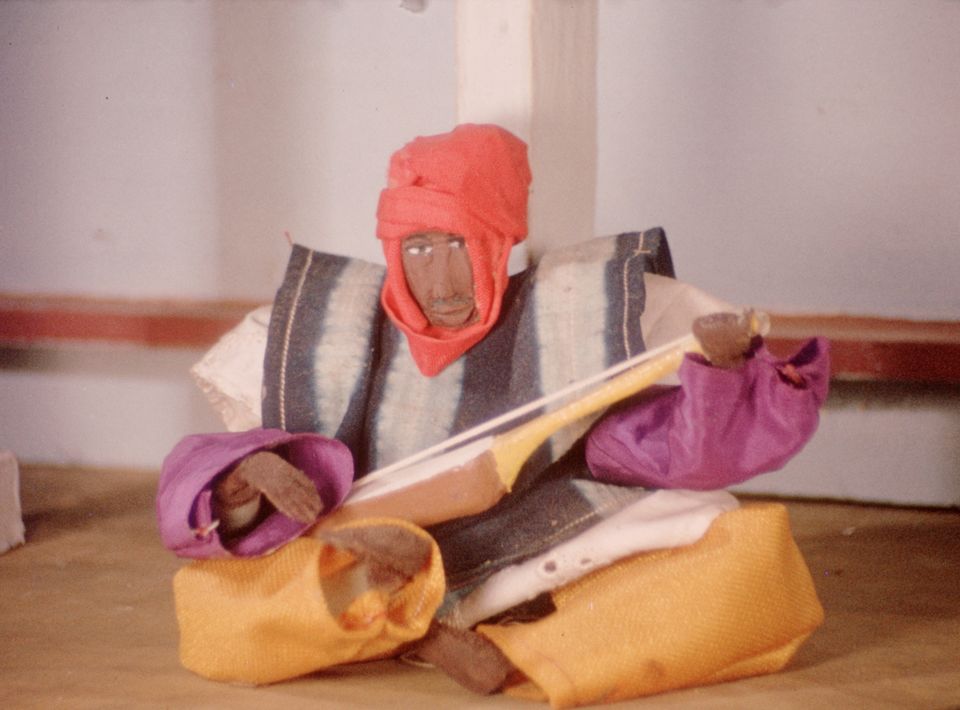 The French Embassy’s Cultural Services in New York and New York University’s Moving Image Archiving and Preservation (MIAP) programme have partnered with the Institut Français to restore an intriguing remnant of Niger’s film history: Samba the Great (1977), a 14-minute stop-motion work that was the first animated film to be produced in colour in Africa.

Filmed by Moustapha Alassane (1942-2015), a pioneer of populist cinema who forged his reputation in the 1960s and 70s after Niger gained independence, the restored Samba the Great is being screened today in Bologna, Italy as part of the Cinema Ritrovato festival.