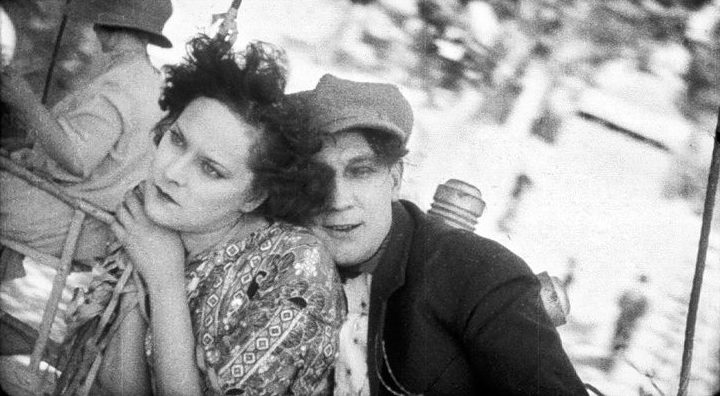 BOLOGNA’S CINEMA RITROVATO FESTIVAL MOVES AHEAD BY LOOKING BACK

” ‘My dirty secret is that I love 4K’, said a garrulous American woman sitting behind me to her incredulous screening companion. The confession — who would ever admit to preferring cold, antiseptic DCP to celluloid, still vibrant and sumptuous no matter how damaged the print? — seemed especially sordid given the setting. We were at the thirtieth edition of Il Cinema Ritrovato (“cinema rediscovered”), an eight-day celebration of old films, both classics and rarities, some dating back to the birth of the medium itself. The event is held every summer in Bologna, Italy, and organized by the Cineteca di Bologna, one of the greatest film archives in the world. This installment of the festival, which concluded July 2, did, in fact, project several of its 500-plus titles digitally; the conversation I eavesdropped on occurred shortly before the world premiere of the 4K restoration of Henri-Georges Clouzot’s burlesque-hall policier Quai des Orfèvres (1947).”