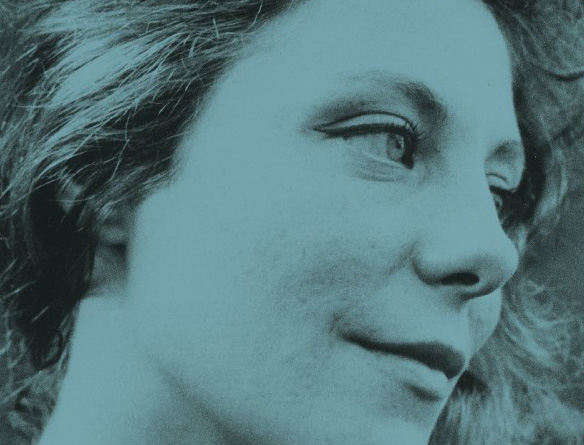 Re:Voir Video has a strong commitment to distributing lesser known avant-garde filmmakers like Marcel Hanoun, and we believe that such niche films should appeal to an emerging specialised public. Il Cinema Ritrovato is a very important festival for releasing these titles, as it engages with a public interested in patrimonial cinema, but one that is eager to discover forgotten or unknown masterworks of underground cinema.

Marcel Hanoun’s feature films are major works of independent French cinema of the 1960s and 70s. Artists like Jonas Mekas befriended and supported him, and our dedication to this style of filmmaking made it obvious that we need to restore and promote these compelling films to contemporary audiences. Hanoun is a filmmaker who often defied the rules of the industry, always going against the classical production model. This is what defines most of the filmmakers in Re:Voir’s catalogue.

Distributing classic films is an opportunity to rediscover long-forgotten works and often presents a great challenge. We have been promoting both historic and contemporary experimental cinema for more than 2 decades. Along the way we’ve witnessed many contradictory trends in the market. Starting with the rise and demise of VHS home video, continuing on with DVDs that has sustained a collector’s market for cinephiles, all the way to the current popularity of VOD, the patrimonial distribution landscape has never ceased evolving. One important aspect that has changed and further shaped the interest of the public towards a different cinema was the value of the edition as an a unique and aesthetically pleasing object. With newer archival techniques and access to a plethora of bonus materials to supplement films, we feel that distribution of physical editions of DVDs and Blu-Rays will continue to interest a large public. While VHS and DVD editions have traditionally attracted a specialised audience, one already familiar with the film and who wished to re-appropriate this experience in a private environment, VOD distribution now attracts a completely new audience, a public yet unaware of the films they are about to watch. This new generation of cinephiles who have a different visual culture, often not contemporary with the context in which the films were produced, shows a great curiosity for patrimonial and experimental cinema. We at Re:Voir feel invigorated to witness the appetite of these new audiences for a different kind of filmmaking, one that distances itself from most of the current offerings at the box-office, one that reinstates a new culture of cinephilia within the youth culture.