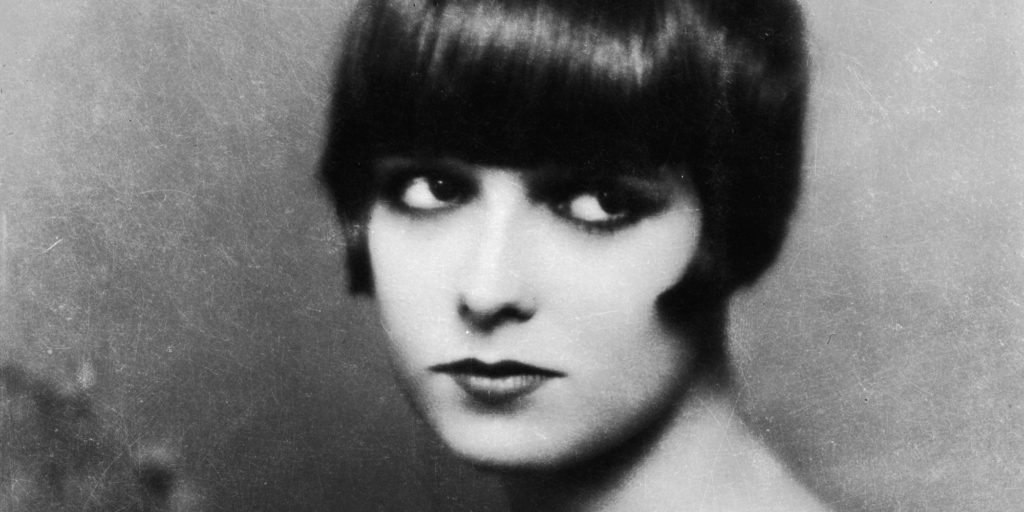 “We didn’t need dialogue. We had faces”, said Gloria Swanson in Sunset Boulevard; and yes, back then they (actors and actresses) did have faces. Naturally the aging diva, betrayed by time, was thinking of the great faces of silent cinema, enveloped forever in a mystical light. One of those faces, or perhaps first amongst the rest, was that of Louise Brooks, whom this year we rediscover in Prix de beauté, her modern drama released at the e nd of the silent era.

Another one was Ivan Mozžuchin, the first great star of Russian cinema who plays himself in one of those ‘rediscovered’ fragments (Kulisy ėkrana) that are pure joy to the palates of cinema lovers; and who, a few years later, will play Kean and Casanova in the two films directed by Aleksandr Volkov. We also have Lyda Borelli, symb ol of Liberty and D’Annunzian femininity, in the role of the hallucinating and bloodless Marina in  the last great act of a career as brief as it was dazzling. Then, the legendary Maria Orska, the queen of the stage, the eccentric darling of the Viennese artistic scene and muse to Kokoschka: we will have the rare opportunity to follow her on the big screen as she enters the slums of an expressionistic Berlin in Max Mack’s Die Schwarze Loo. And what of Buster Keaton? A face sculpted in stone, but with the touch of infinite gentleness (abo ve all, when he plays a sweetheart in love, as in Neighbors).

However, all cinema lovers, especially those of Cinema Ritrovato, know that every season of cinema has had its adorable faces and bodies; they change, just as the idealised notions of aura, on-screen beauty, charisma and personality change. Some may be heart-struck by a face from the crowd in one of the many documentaries (especially if it’s called Becoming Cary Grant, and grants us access to some revealing home movies of the “best actor in the history of cinema”). While others may be enchanted by eyes peering out at us in close-up in an exotic travelogue from 1897, when the Lumière camera operators travelled far and wide throughout the world.
But if we want cinema stars, then cinema stars we shall have. Beginning with the magical meeting of Marilyn Monroe and Robert Mitchum in River of No Return : that softest of women, that most imposing of men, amidst the geographic and sentimental rapids from which there will be no coming back. They conquer their secret challenges and win the right to happiness, set against a Garden of Eden background shot in Cinemascope: all three – him, her and the scenery – are a glorious celebration of American nature. Furthermore, in addition to Bruce Weber’s unmissable documentary, we have a rich retrospective dedicated to Mitchum. And if Marilyn was always the same, from the very beginning until her tragic end – that smile, that body, those blonde curls – it will be of interest to compare her to another great actress, Joan Crawford, whose phenomenal evolution we will follow, from woman’s film Mildred Pierce to the metaphysical western Johnny Guitar, from feminine beauty and palpitatin g maternity to totemic mask carved from regret and revenge.
Instead, the second part of our homage dedicated to the Universal Studios of Laemmle Jr. will be an occasion to discover or rediscover some magnificent actors. Such as Edward G. Robinson, who, directed by Browning in Outside the Law, created the iconography of the perfect gangster of Prohibition Era America, alongside Mary Nolan, the ‘cursed’ diva who met a tragic end, whom we will also see in Lewis B. Collins’ Young Desire; but above all Margaret Sullavan, the luminous Universal star who, with her magnetic performance in Little Man, What Now?, inaugurated a fertile artistic partnership with director Frank Borzage. And then another America, another season of cinema and another type of star. This time, it’s the turn of Dennis Hopper, an eccentric and anti-conformist figure, a symbol of rebellion against mainstream Hollywood: we will relive his ext remely personal journey through cinema in the documentary Along for the Ride. 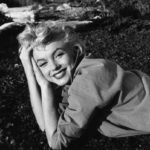 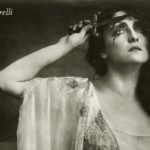 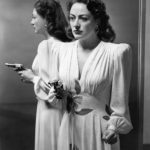 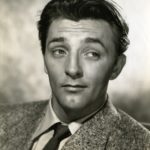 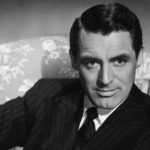