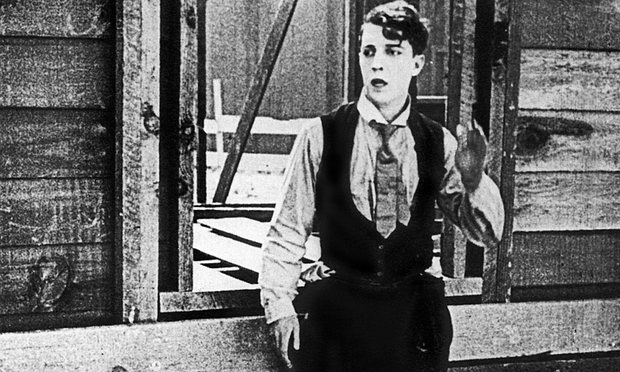 From the beautiful Coeur Fidèle to a perfectly restored 1899 film projector, the city’s festival of rediscovered gems induced strained necks and gasps of delight

“The best festivals contain surprises, secret gigs arranged too hastily to appear in the printed programme, but which draw a discerning crowd, jumpy with anticipation. At the 30th edition of Il Cinema Ritrovato, Bologna’s annual celebration of restored and rediscovered cinema, the bonus addition to the bill was not a film-maker, or a movie, but a projector. The machine in question was a British model, made in 1899, but now once again in perfect working order. Fittingly, the projector was positioned in a piazzetta near the Cineteca di Bologna as the sun was setting, and threaded with a reel of the first films ever projected – the 50-second slices of life shot by the Lumière brothers in 1895. A spark of electricity between two carbon electrodes in the projector illuminated the screen, and while the handle was patiently turned, the faces and bodies of our 19th-century forebears appeared. The films, more than a century old and already familiar to most in the audience, had a new crackle of authenticity, which was due to more than just the flickering caused by the Victorian mechanics. The relatively small frame thrown on to the canvas, the fluttering light as the carbon lamp fizzed and sputtered, and the drama of the occasion prompted a few strained necks and gasps of pleasure. This was how our ancestors would have watched the first films – perhaps with more excitement, but less hushed respect. The technology was on display as much as the films themselves, with a microphone placed close to the machine so that its constant whirr would harmonise with the piano accompaniment.”