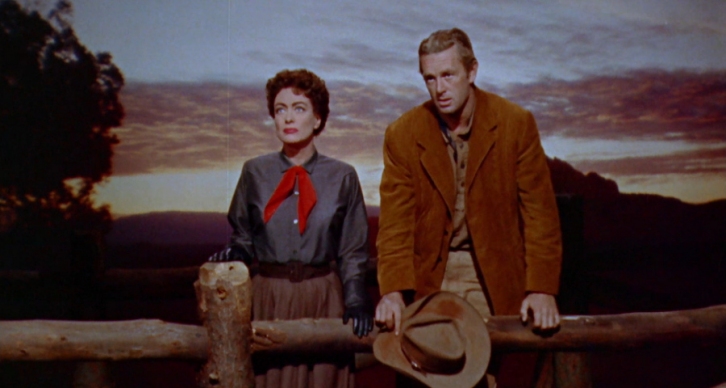 Meanwhile, in Bologna, at the 31st edition of Il Cinema Ritrovato, something else is taking shape. The festival brings both popular titles and niche cinema out of the archives from far corners of the globe and back onto big screens, but it doesn’t pander to a culture of FOMO – there are few ‘new’ films to see here. It’s not that everything is shown with on equal footing – some screens are bigger than others (and some auditoriums better air-conditioned, too) – but the hierarchy is such that even the lesser known titles are given plenty of space and hoards of respect. Because, as festival director Gian Luca Farinelli writes, ‘Il Cinema Ritrovato is a solid festival with a program that focuses on transmitting the beauty and uniqueness of cinema as a cultural experience…” It’s the experience, not your dance card, that matters.

So, though Il Cinema Ritrovato has a reputation for attracting cinephiles, it strikes me as one of very few film festivals where no advance knowledge of the titles is necessary. I, along with others, booked travel and accommodation long before the program was announced. It has its core audience of professionals with their expertise, sure, but there is also great freedom in attending with knowledge that amounts to little or nothing at all.