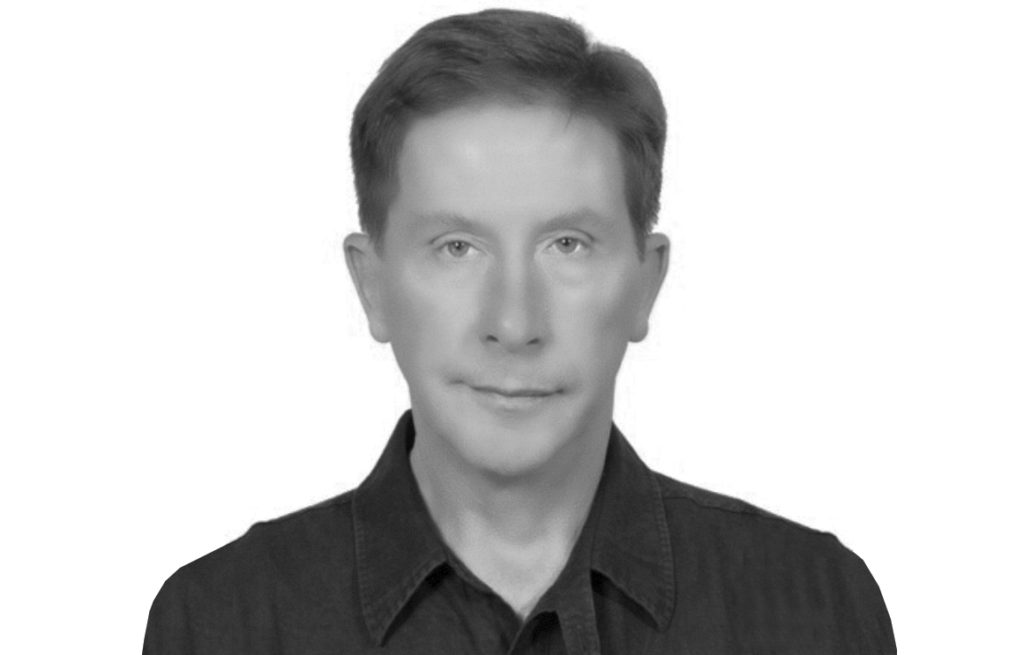 Lorenzo Codelli is an Italian journalist, film historian and archivist. He has contributed to several publications known worldwide, among which are the film magazines Positif, International Film Guide and the volume Dictionnaire du cinéma asiatique, and he has curated various monographies devoted to famous Italian directors. In 2009 Codelli received the title of “Commandeur de l’Ordre des Arts et des Lettres” from the French Ministère de la Culture. Founder member of the Festival Grand Lyon Lumière and adviser at the Festival de Cannes, he is currently vice-director of Cineteca del Friuli in Gemona (Italy).

This year as well you will be a juror for Il Cinema Ritrovato – DVD Awards. In your perspective, what is the aim of this prize and what makes it important?

First of all, I think that this is a unique prize in the world, addressed to all countries, as well as small and large companies and film archives, independent filmmakers… in one word, to every sort of DVDs.

Over the years, thanks to my dear friend Peter von Bagh, illustrious collector as well as great film historian, this award became well known in all parts of the world. That’s why each year we receive DVDs not only from acclaimed and previously awarded producers, but also from less known producers or not known at all.

It usually takes several weeks to watch all these numerous DVDs: this examination work allow us to discover rare or unknown gems, we re-discover newly restored masterpieces and great authors from the film history. It is an extraordinary event, accompanying each year the festival Il Cinema Ritrovato in Bologna. The finalists and the winners are selected during friendly meetings during which each one of the jury members has the possibility to learn a lot of things from other colleagues. Besides the traditional categories, every year we come up with new ones to evaluate, ad hoc, excellent DVDs that perhaps don’t fit into any of the main previous categories.

What do you think about the present and the future of video-distribution specialized in classic films?

At the moment countries like France, UK and The United States maintain a fertile publishing industry with a rich and interesting proposal of DVDs. Unfortunately, Italy, Eastern European countries and particularly Asia seem to be in a state of crisis caused by the online streaming, like the case of the popular Pirate Bay and other phenomena in progress, or perhaps we should say “in regress”.