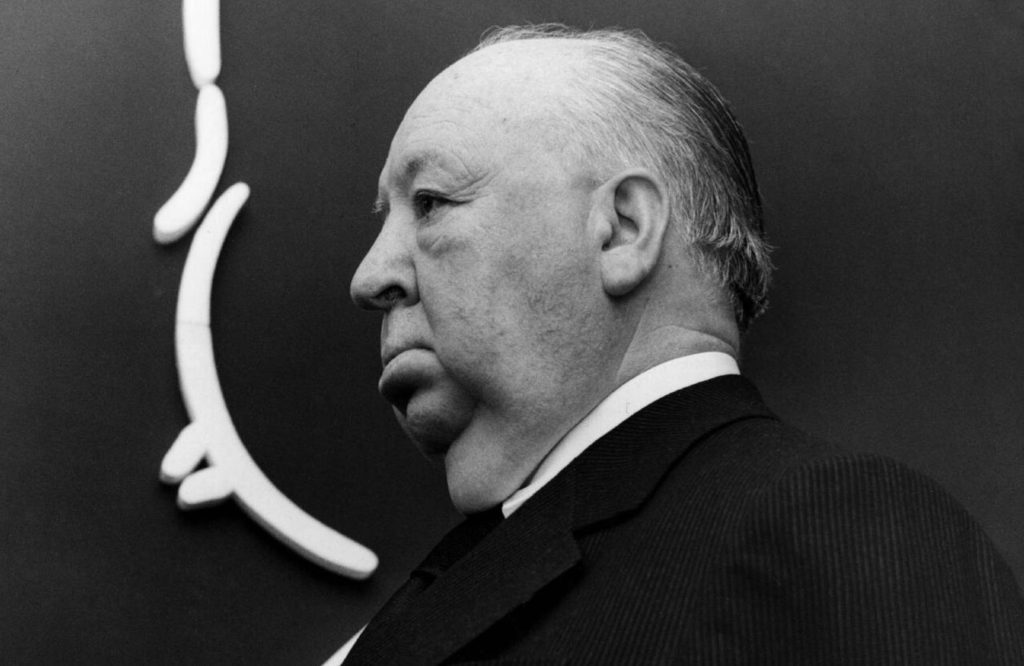 From the Cinemateca Portuguesa arrives for the first time the restored version of Jornal Português:

Revista Mensal de Actualidades, the newsreels realized under the supervision of António Lopes Ribeiro for the Secretariado da Propaganda Nacional, during the authoritarian regime of the Estado Novo. The edition – almost complete (two of the newsreels are lost) – comprises 16 hours of filming, with the original sound restored, and more than one hour of unpublished material: a total of five DVDs retracing the period from february 1938 until 1951. This edition, besides being a precious testimony of the history of propaganda in the Estado Novo, is the first of a series of DVD publications curated by the Cinemateca Portuguesa.

The work of the great director of the Taiwanese New Wave, Hou Hsiao-hsien, will be presented in a

restored version on DVD by the Cinematek of Bruxelles in collaboration with the Film Foundation (World Cinema Project). The box set Hou Hsiao-hsien. Early works includes three DVDs containing the first works of the Taiwanese director: Cute girl (1980), The Green, Green grass of Home (1982) and The Boys from Feng Kuei (1983). The Boys from Feng Kuei is considered a turning point thanks to its recognisable contemplative style that influenced an entire generation of filmmakers. Each one of the films is accompaneed by a short audiovisual essay of Cristina Álvarez López and Adrian Martin and a booklet about his first films.

The Cinémathèque Française and Clavis Films present a rich collection of ten feature films by the Ungarian director Miklós Jancsó, realised between 1963 and 1987. Moreover, the DVD box set Miklós Jancsó Collection includes a great amount of extras, among which are a booklet on the work of the Ungarian director and his many collaborators – Jancsó par lui même (et par ses amis)) –, six previously unpublished short films, a documentary on Miklós Jancsó realised by Jean-Luis Comolli (Cinéastes de notre temps:Miklós Jancsó), i making of dei film Scirocco d’inverno e Rosso e bianco, a documentary on the censorship in the Soviet Union against the film  del film Red And White by Iván Forgách (Une coproduction hungaro-soviétique), interviews with the director of photography János Kende, the scenographer Tamás Banovich, Martin Scorsese and many others.

This year two Blu-ray editions by the Criterion Collection, Don’t look back (USA, 1967) by D. A. Pennebaker and The Apu Trilogy (India, 1955-1959) by Satyajit Ray, have been selected among the finalists. The first one is a hommage to the career of the guitarist Bob Dylan, filmed in this legendary documentary during his last tour in England in 1965. This edition contains a 4K restore version of the film with sounds originally recorded on magnetic tape, interviews with Bob Dylan, as well as with the director Pennebaker and with Patti Smith, conversations with music critics, the audio of Dylan’s songs that aren’t included in the film, a booklet with an essay by the poet and critic Robert Polito.

20 years after the great fire in the restoration laboratories in London, when everyone thought that the original negatives of The Apu Trilogy by Satyajit Ray were permanently lost, with the aid of the Academy Film Archive and the accurate 4K restoration made by the Criterion Collection together with the laboratory L’Immagine Ritrovata in Bologna, the masterpieces of the great indian director are brought back on the screen. The Blu-rays in the box set are three and they includes, other than the films of the trilogy, Pather Panchali (1955), Aparajito (1956) and Apur Sansar (1959), a large numbern of extras: interviews with the actors, audio recordings, the documentary about the director The Creative Person: Satyajit Ray, the making of the trilogy, a booklet with critical essays and a selection of storyboarda by Pather Panchali. The trilogy by Satyajit Ray is part of the golden age of Indian art cinema and it represents one of its greatest exemples on an international scale.

The Filmmuseum published two DVDs collections on two important topics of German history in the XX century. Der Brief & Obrigkeitsfilm presents the discovery of one of the most radical artists and directors in West Germany, Vlado Kristl. The work of this artist of Croatian origins occupied a central position in the ex-Yugoslav avanguard mouvement and it had a great influence on the New German cinema of the 60s and the 70s. The DVDs included in the box set, curated by the Filmmuseum München together with the Goethe-Institut, comprise the feature film Der Brief (1965) and a film produced by the director himself, Obrigkeitsfilm (1971), ad well as some short films realized in Germany, a long interview with Vlado Kristl, notes, drawings, digital documents and a 20 page booklet.

An epochal event for German history and for the Twentieth century, such as the building of the Belrin Wall, is represented in the films of two renowned directors, Frank Vogel and Gerhard Klein. The films … und deine Liebe auch and Sonntagsfahrer, filmed in 1962 and in 1963, were produced by DEFA, a production company from East Germany that, together with the Goethe Institut and the Filmmuseum München, worked on this DVD edition. In the box set are also included, besides the already mentioned films: a documentary of the the summer of 1961, the films Schaut auf diese Stadt (1962), Materna (1967), Der große und der kleine Willi (1967) and a booklet with essays written by Ralf Schenk and Stefan Drössler.

To conclude the list, the ultimate edition, restored and remastered by Elephant Films and Elysées Editions of the cult series by the master of suspanse: 32 episodes unpublished in France collected in Alfred Hitchcock Présente. Les inédits/Intégrale Saison 1 (USA, 1962). This edition includes two DVDs box sets, each one containing 17 episodes, with two hours of additional contents and extras, among which are a commentary of the film critic Jean-François Rauger, a photographic gallery, trailera and two booklets.