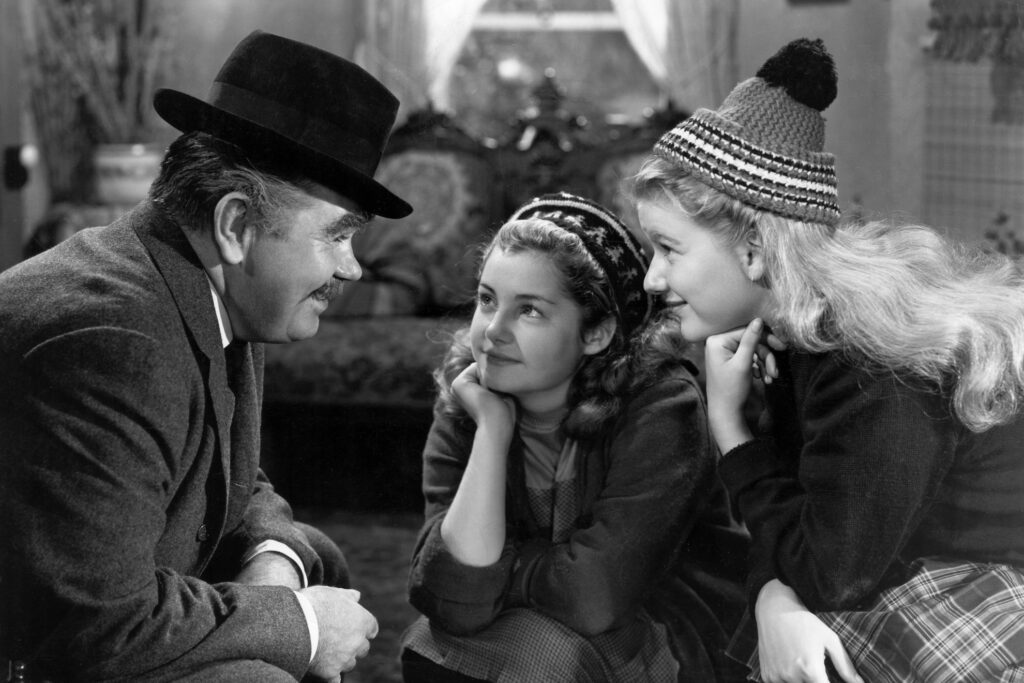 A little more than a month after the end of the 35th edition of Il Cinema Ritrovato, we share an article written by one of the festival directors, Ehsan Khoshbakht, who gatherd in his blog impressions and preferences from festival friends and insiders.

“Il Cinema Ritrovato 2021 ended last week, on an uplifting note. More than 400 films and other projectionable audiovisual curiosities were shown and seen. While still in the post-festival haze, I sought the insight of some of the festival attendees on what they thought to be the essential — what was liked and cherished most, what was discovered and became a revelation.
I posed two questions on colleagues and friends who attended the festival in person: What was your absolute favourite film this year and which film turned out to be a major discovery or rediscovery at the festival. They were gracious enough to send me their picks which you can read here in alphabetical order…”