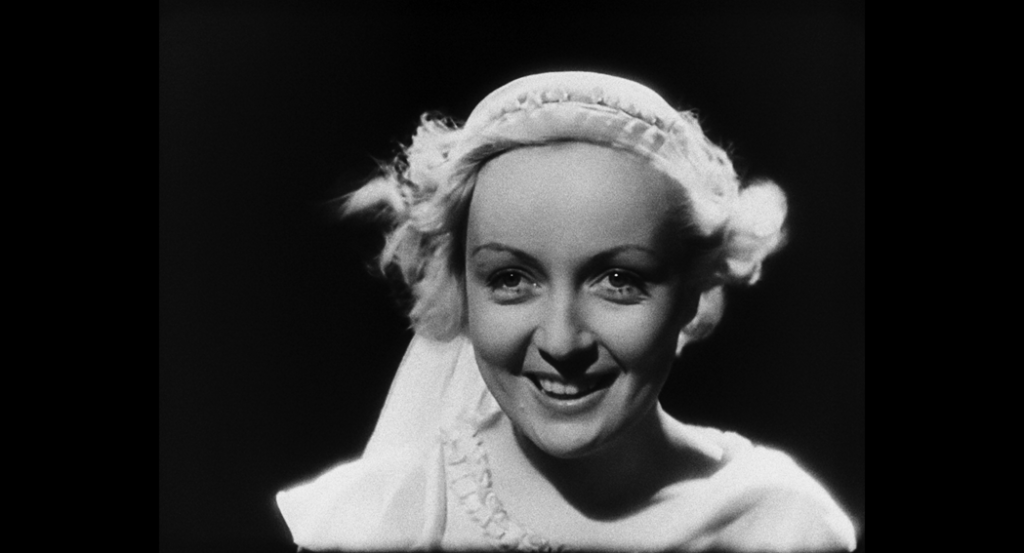 Among the many threads woven into the secret fabric of Cinema Ritrovato, this year reveals the remarkable presence, in many sections, of ‘unknown’ film-makers. Each one has their own story; on some, the shadow of time weighs heavily, while for others, geographic censorship or the twists and turns of history have prevented us from knowing the true nature of their work. It is a map full of echoes and surprises, to be traced out along the lines of what most tickles our curiosity.

For many, one surprise will be discovering Italian director Augusto Genina, who has his own place in cinema history (even if very little has been written about him…). An influential and prestigious name from the 1920s to the 1950s: he directed diva Louise Brooks in Prix de beauté, which, together with Addio giovinezza, put the seal on a certain ‘crepuscular’ (and classist) version of romantic comedy; in Cielo sulla palude he transformed the story of Maria Goretti into Catholic mythology; then he disappeared from cinemas and collective memory.
Therefore, this year’s festival has an air of research and rescue to it; such as that dedicated to American director William H. Howard. A tempestuous career, a uniq uely high number of lost films, just one title, The Power and the Glory, remembered (screened here some years ago and again this year) as the clear predecessor to Citizen Kane. And then a kind of critical obscurity, from which he re-emerged in the early ‘30s with a handful of amazing films, stylistic gems realised in collaboration with photographer James Wong Howe.
Iranian director Samuel Khachikian is also full of stylistic surprises for us. A film-maker unknown to Western audiences, who, in Persia in the 1950s, established a system of genres (wit h special preference for noir and horror), thus providing the foundations for a cinema that almost did not exist; just as the films by Mauritanian Med Hondo, three titles within our World Cinema Project section, represent the (cinematographic) birth of a nation, a mix of impassioned autobiography and ‘revolutionary’ reinvention of genres…
And finally, Jean Vigo. Anything but unknown, director of only four dazzling films, cult film-maker, revered, beloved, iconic, revisited. However, only this year will we see L’Atalante as Vigo actually intended, “in its original purity”, in addition to some wonderful never-before-seen material, which, in the name of that purity, he didn’t include in the film. And what if there were ‘another’ Zero de conduite, even more anarchic, even more enfants sauvages? 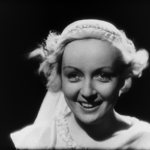 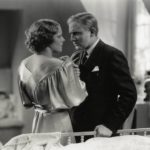 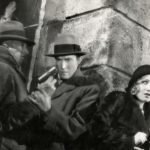 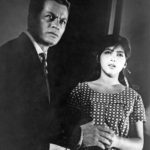