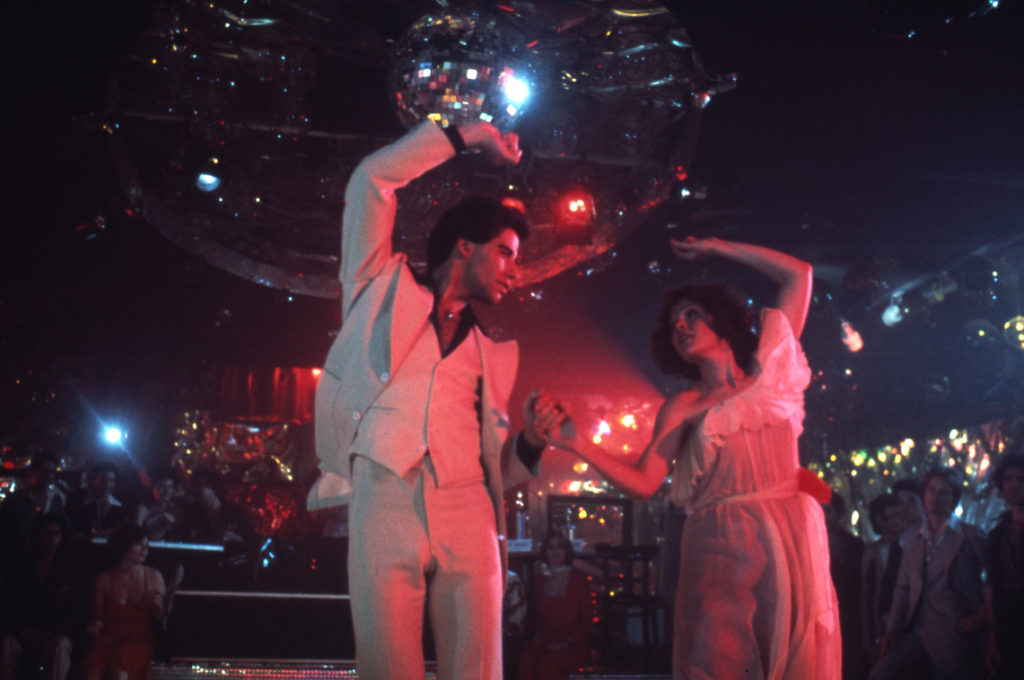 From the very beginning, when it still lacked the spoken word, cinema has always sought its musicality – an interweaving of rhythms, harmonies and passions. The musicians, improvisers and composers of Cinema Ritrovato know this only too well: those artists who grind out hours at the piano, searching for the rhythms, the harmonies and the emotions that come from the silent image.

Matti Bye, Neil Brand, Antonio Coppola, Daniele Furlati, Stephen Horne, Maud Nelissen, Donald Sosin and Gabriel Thibadeau: this is the team of international champions reunited by the Cinema Ritrovato Festival to bring music to cinema.
At the piano, and not just; once again this year we will have plenty of special events: the Filarmonica del Teatro Comunale di Bologna will play Edmund Meisel’s music directed by Helmut Imig for Battleship Potemkin, and the music written by Arthur Honegger for Abel Gance’s monumental film La Roue, of which there will be the world première of the newly restored prologue, thanks to Fondation Jérôme Seydoux-Pathé’s extraordinary work. The Teatro Comunale di Bologna Orchestra will play a score composed by Timothy Brock to accompany Buster Keaton’s Steamboat Bill, Jr. We will also have ad hoc ensembles, such as Daniele Furlati alongside Frank Bockius for Addio giovinezza, who have returned to the original music from Giuseppe Pietri’s light opera to give it a new cinematographic life; or the duo composed by Stephen Horne and Frank Bockius for À propos de Nice in the new restoration by Gaumont; or with tried and tested formations, such as The Sprockets conducted by Maud Nelissen for The Patsy.
And then cin ema found its voice, the human one that is; but also that of an accordion, the unforgettable musical protagonist of L’Atalante, which accompanied the rhythms, harmonies and passions of a love story. The wonderful score composed by Maurice Jaubert for L’Atalante was violated in a second, re-edited and censored version of the film, but with a Neapolitan touch of Cesare Andrea Bixio, who adapted his song Parlami d’amore Mariù for Le Chaland qui passe.
But there are also those who upset the time, such as director Bill Morrison from the United States, an artist-archaeologist on the trail of the past (both of cinema and of America), who has once again removed the voice from the images, to give them sounds by experimental musicians such as Bill Frisell or Alex Somers.
And what of the images? What have they given to the music? They have expanded the allure of the performance incredibly. They have created myth s which sounds alone would never have been able to invent. They let the world know that not only did Otis Redding have one of the most beautiful voices ever, but that he was also a great performer, and that Jimi Hendrix did not just play guitar like he was walking a tightrope, but was also the embodiment of madness and freedom. Why Otis Redding and Jimi Hendrix? Because we’ll see them in all their grandeur on the big screen in Piazza Maggiore – in a restored version – along with other greats immortalised by D.A. Pennebaker at Monterey in 1967: Ravi Shankar, The Who, Simon & Garfunkel (whom we will also meet along with their Mrs. Robinson, who entered into the collective musical imaginarium in The Graduate).
Would the Bee Gees‘ hit song have reached such mythical proportions without John Travolta’s dancing? We will also be dancing at the Cinema Ritrovato Festival with Saturday Night Fever (a newly rest ored version, in Piazza Maggiore), or to the rumba of 1950s’ Mexican star Ninón Sevilla (upon arriving in Mexico, Edith Piaf was asked by a journalist what she wanted to see in Mexico. Her reply: “Ninón Sevilla!”).
And we will be singing, too: with the bewitching Marylin Monroe (when she sings River of No Return in Otto Preminger’s film of the same name), with Peggy Lee (who gives her voice to the epic Johnny Guitar), and with Chet Baker (the trumpet player whose voice has enthralled generation after generation), portrayed by one of the world’s leading photographers. Bruce Weber will be our guest in Bologna, this time as the director of Let’s Get Lost, his moving homage to Chet Baker. He will also present the latest version of his work in progress dedicated to Robert Mitchum (He too sang, and boy could he sing! We’ll have the chance to find out for ourselves in Weber’s documentary: a duet with Rickie L ee Jones in a fantastic interpretation of Cheek to Cheek, and alongside Marianne Faithfull for the song that gives its name to the film: Nice Girls Don’t Stay for Breakfast).