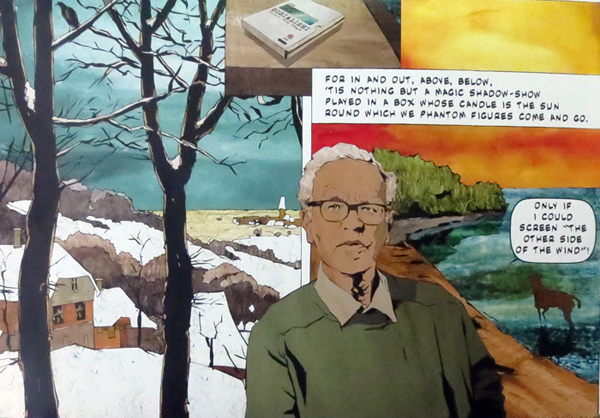 “The absence of ‪‎Peter von Bagh‬, who died last September, was keenly felt at this year’s session of Cinema Ritrovato. It wasn’t just that Peter was no longer there, striding from session to session wearing a big smile and checking the schedule he carried on a small card in his shirt pocket. The loss was made palpable by the reminders of what he had done for world film culture”.
Continua a leggere l’articolo su David Bordwell’s website on cinema.