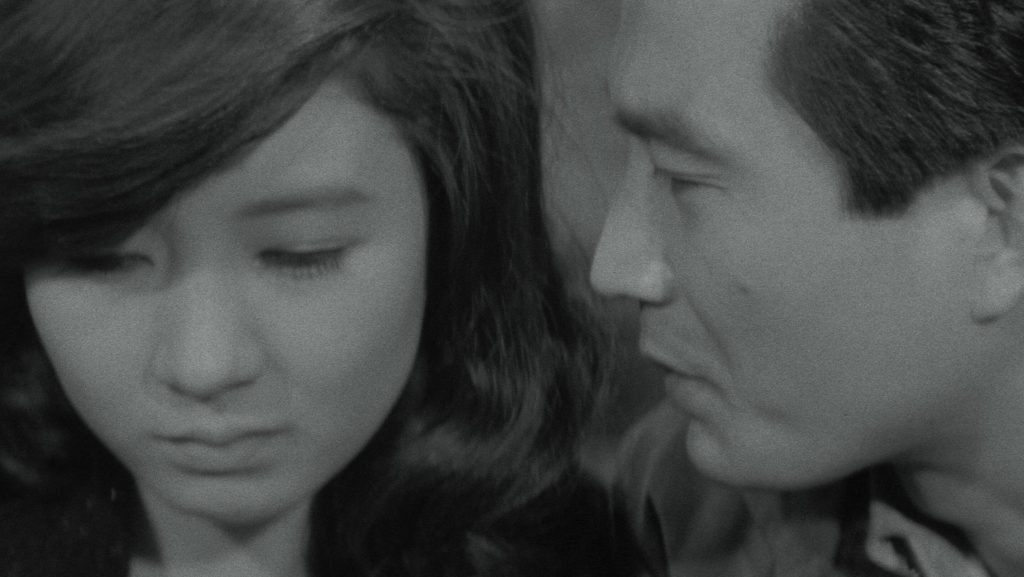 From 1 – 24 November the London Korean Film Festival (LKFF) will be screening a series of classic films across the UK to mark the 100th anniversary of Korean cinema.
LKFF’s special focus ‘A Century of Korean Cinema’ strand begins with A Hometown of the Heart in 1949, a beautifully crafted film made in the period between liberation and the start of the Korean War in 1950. The full lineup covers 6 decades of historic films, many newly restored, including seminal early works from directors such as Lee Man-hee, Kim Soo-yong and Kim Ki-young (all featured in Il Cinema Ritrovato 2019) through to internationally renowned contemporary auteurs Hong Sang-soo and Lee Chang-dong.

LKFF will also include the usual mix of Q&As, discussions, forums, workshops, artist videos and unique events accompanying the films.