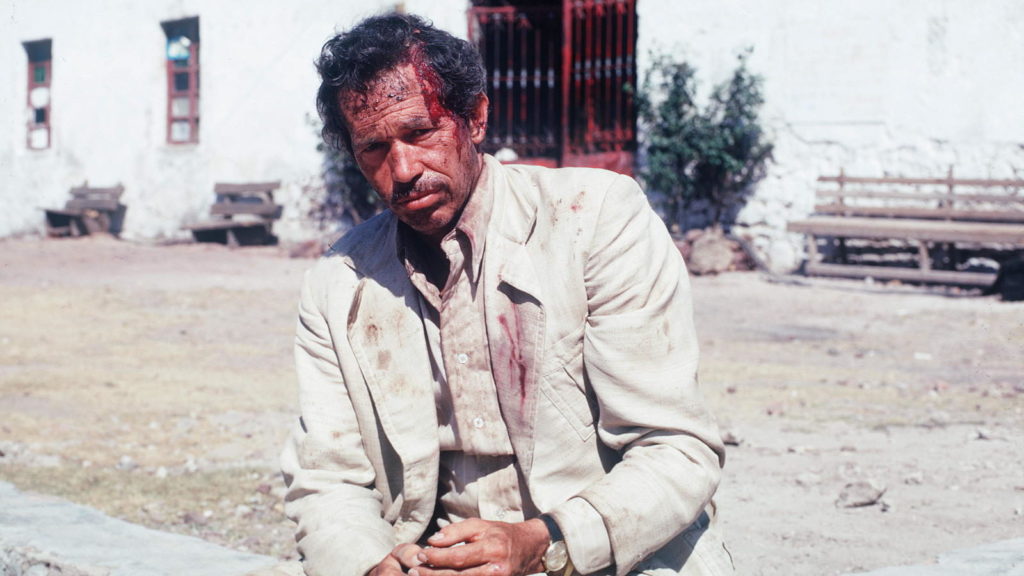 Arrow Films has participated in the Il Cinema Ritrovato DVD Awards for the past few years. It’s one of the few events that celebrate achievement in home video when it comes to classic and archival cinema, as well as shining a spotlight on the critical role film restoration plays in the process. It’s great to see the work of other labels from around the world and to meet with their representatives to discuss the issues we all face. We submitted these titles, Bring Me the Head of Alfredo Garcia (1974, Sam Peckinpah) and Dekalog (Kryszstof Kieslowski, 1987), because they’re two of the releases we’re most proud of this year. It’s also nice to have selections from both our Arrow Video and Arrow Academy strands included.

With regards to the future of the video distribution of classic films, we at Arrow remain optimistic as there continues to be an active and growing fanbase for our releases. The key, we’ve found, is to focus on quality and making our releases special. This means restoring/remastering and encoding the films with the utmost care to present the films in the highest quality and most historically accurate way possible.  It also means creating new and exclusive extra features of real value and producing booklets with new writing sourced from a variety of contributors with fresh insights and extensive knowledge of the films. Finally, it also means creating  exciting cover artwork and high-quality, collectable packaging.

To achieve all this, we often choose to release our titles initially in limited editions, a method currently shared by the resurgent collectable record vinyl industry. Not everyone is in favour of the limited edition model, but we’ve found it provides the best way to deliver the kind of premium editions we feel the films deserve, as well as assisting us in funding the significant costs of restoring the films. Simply put, most of the restorations we undertake would not be possible were it not for the successes we’ve enjoyed with our Blu-ray/DVD releases. Indeed, one could make the argument that Blu-ray/DVD has been one of the greatest driving forces for film restoration.