Kenji Misumi (1921-75), whose centenary was celebrated last year, is one of the unsung masters of the Japanese period film. Nicknamed ‘Little Mizoguchi’, he worked at Daiei for the bulk of his career, crafting films of stylistic brilliance and unforced moral gravity in the 1960s. He was a specialist above all in chambara (the action-packed variety of period film), which he imbued with remarkable Freudian undercurrents and imaginative widescreen imagery; but he also created convincing films focused on modern martial arts and on the romantic experiences of women. Mentored by Teinosuke Kinugasa, he shared his taste for expressionist imagery, but developed a style all his own. The centrepiece of the retrospective will be the so-called ‘sword trilogy’, recently restored in 4K by Kadokawa, which comprises some of Misumi’s outstanding visual and thematic achievements.
Curated by Alexander Jacoby and Johan Nordström 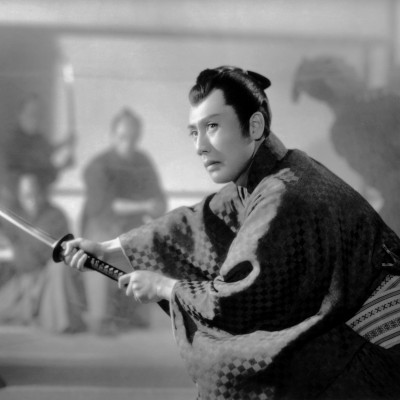 For a few precious years, a decidedly light-hearted, sensual and frivolous spirit swept through German movie theatres. The musical comedies of the late Weimar Republic, produced in a short period between the coming of sound and before the Nazi takeover are some of the hidden gems of that era, presented at this year’s festival. Rooted in the operetta tradition of the 19th century but adapted to contemporary aesthetics and mores, these films introduced popular comedians and singers to the movie audience, while celebrating the urbane, sophisticated and hedonistic modernity of the Weimar Republic’s cultural scene. The selection covers a wide variety of comedic and musical styles and especially focuses on the rich contributions of Jewish directors, screenwriters, producers, composers, and actors in the genre, almost all of whom were forbidden to work in Germany after 1933. Indeed, the genre can be described as a glimpse into an alternative pathway in film history, a window into a lost world.
Curated by Lukas Foerster 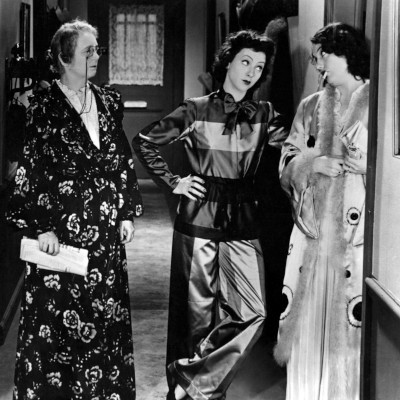 “The history of cinema is a strange and largely unexplored land,” wrote Peter von Bagh about Eight Deadly Shots, Niskanen’s masterpiece we will finally screen, this year, in a newly restored 35mm print. This year’s Cinemalibero is a journey through side roads, through a cinema that urges us to reconsider cinema: from Finland, we set out on the trail of a circus caravan in a Kerala village; with Canoa we breathe the climate of tension and repression of Mexico in 1968; we follow the German exile of a Turkish worker in Sohrab Shahid Saless, proponent of the Iranian New Wave; in Dakar, we dive into Mambéty’s incendiary universe. 8 programs, 12 films, 7 brand new restorations including the premiere of Souleymane Cissé’s masterpiece Yeelen and Les Mains libres, Algeria’s first independent film.
Curated by Cecilia Cenciarelli and Elena Correra 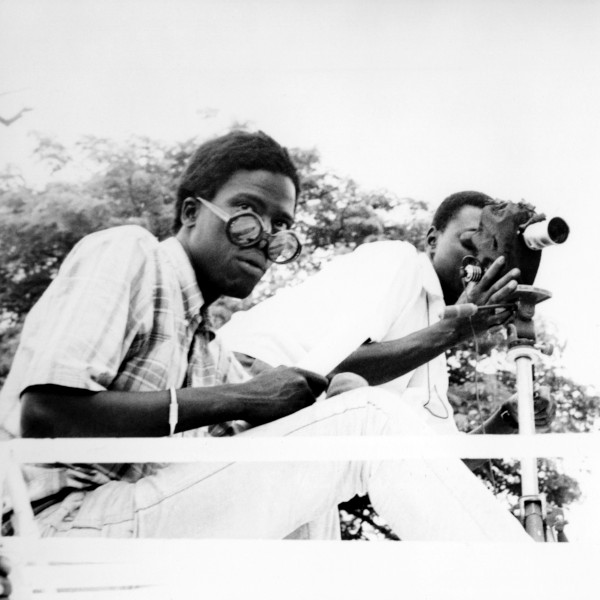 “TELL THE TRUTH!” - A VIEW INTO YUGOSLAV CINEMA

Established in 1918 as the Kingdom of Serbs, Croats and Slovenes, Yugoslavia constituted one of the most socio-politically, culturally, religiously, and ethnically diverse states in modern Europe. The 1950s and the 1960s saw the birth of formidable new artists and aesthetic innovations charged along diametrically different planes, supported by a sophisticated national studio system. Artists faced pertinent issues challenging contemporary Yugoslav reality, breaking taboos and forging new means of cinematic expression. This programme, featuring some fantastic new restorations along with archive prints, takes us from the classical post-war cinema to the New Wave and celebrates the works of master filmmakers of the era. What emerges are films which carry a power to speak the truth – awakening the mind and quickening the soul – in ways that can be said only for major chapters in the history of world cinema.
Curated by Mina Radović 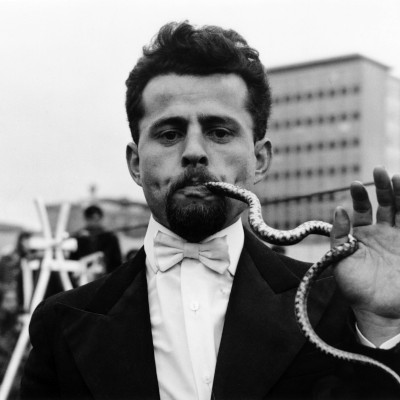