A crucial year for travelling back in time, as one of the brightest stars in the universe of early cinema appeared in it under the mundane-sounding number “Star Film 399-411”, that is Georges Méliès’ A Trip to the Moon. This, as well as his fantastic trick films and gorgeous fairy tale films and the imitations by Gaston Velle (chez Lumière brothers) and Ferdinand Zecca (chez Pathé) are some of the highlights in the programme. The great variety of genres already on offer by Pathé frères is another remarkable aspect of that year’s production, preannouncing the dramatic expansion and worldwide success of cinematography in the years to come.
Curated by Mariann Lewinsky and Karl Wratschko 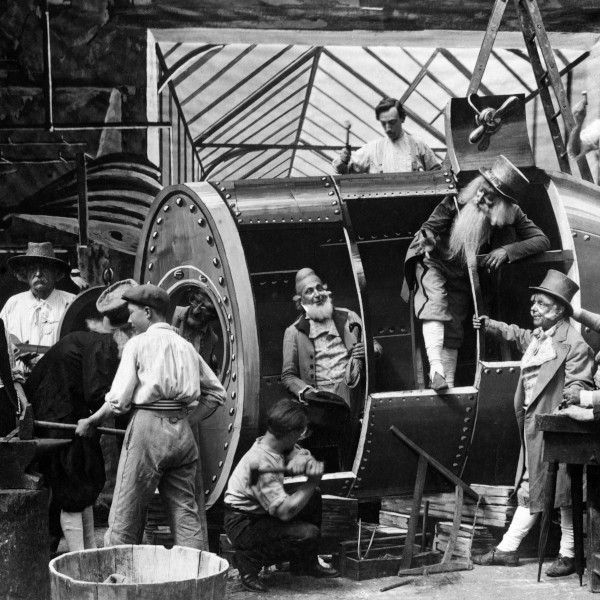 If looking for masterpieces, this year there’ll be films by luminous figures such as Dreyer, Flaherty, Nazimova, Vertov, Delluc, Murnau, Dwan, and Stroheim. But if you want to go beyond the canon, there’ll be works of Zhang Shichuan, Teuvo Puro and Warren A. Newcombe and by a choice selection of short films, among them two newly restored silhouette films by animation pioneer Lotte Reiniger. A special celebration is due to Albert Samama Chikli and his daughter Haydée Tamzali who a hundred years ago made together Zohra, the first Tunisian fiction film.
Curated by Mariann Lewinsky and Karl Wratschko 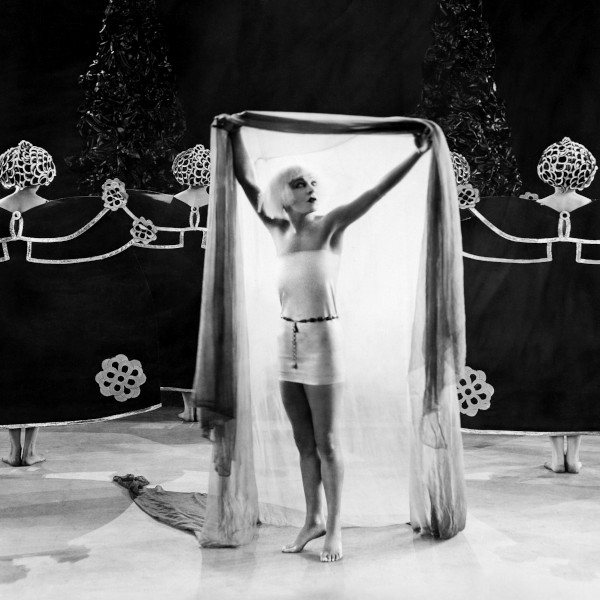 Tribute to a man who has directed over 160 films in under five years and deserves undying fame for having introduced pulp crime fiction to cinema. After a career as costume designer and director of theatrical mass spectacles, Victorin-Hippolyte Jasset (1862- 1913) created the first ever crime and spy series featuring the detective Nick Carter, the cruel Genius of Evil Zigomar and intrepid Protéa the spy-catcher, while the title of some of his lost films are equally intriguing and unashamedly pulp: Meskal the Smuggler, Docteur Phantom and The Vulture of Syria. In 1910 he went to Tunisia, and the (partly lost) films he directed there together with Georges Hatot are well-documented by a wealth of stills recently rediscovered in the archives of the still photographer Albert Samama Chikli.
Curated by Émilie Cauquy, Hiroshi Komatsu and Mariann Lewinsky 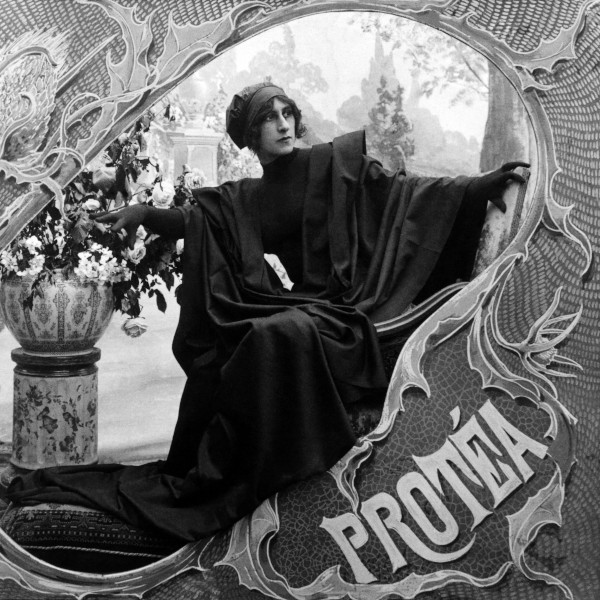 Films about cinema, recent and classic documentaries brought back to life on the big screen in restored versions. These include Martin Scorsese’s rockumentary masterpiece The Last Waltz; the unsettling Obedience, a filmed report on the most famous social psychology experiment in history; and two medium-length films which, in differing ways, frame the evolution of Fascism in Italy. And then there are the great portraits, such as the overwhelming love letters dedicated to iconic stars like Maurice Chevalier, Yves Montand and the ‘Brazilian Bardot’ Leila Diniz, or those covering the world of great masters like Luis Buñuel and Jacques Tati. Talking of masters, do not miss À vendredi, Robinson, an intense reflection on creativity, history and the present and future of cinema in the form of a dialogue between two white-haired authorities: Godard and Golestan.
Curated by Gian Luca Farinelli 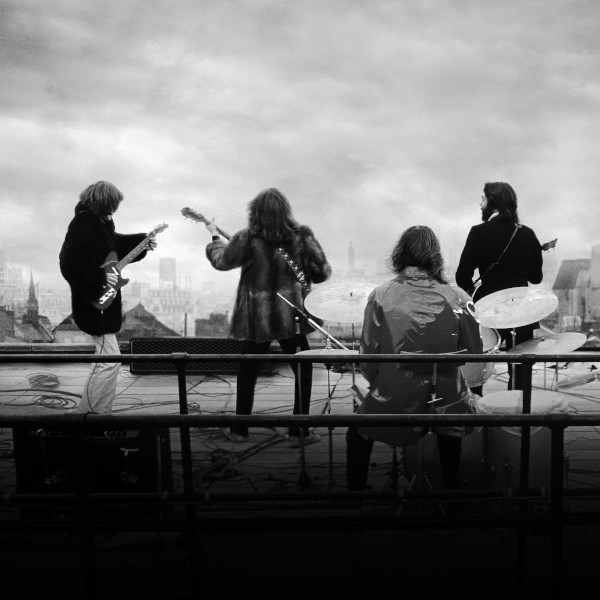