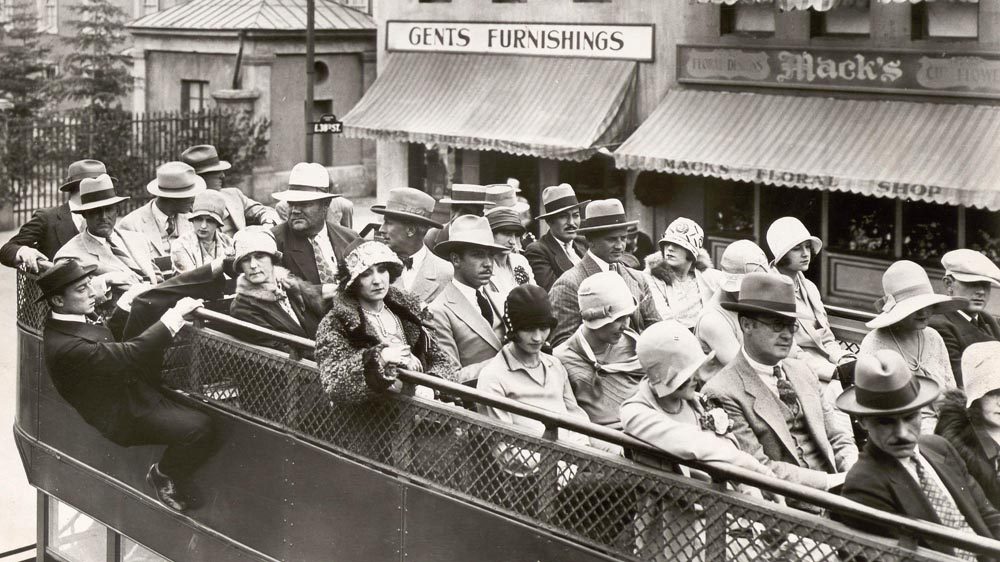 Cinema, which never fully leaves Bologna throughout the year, is about to reclaim the streets of the city as it plays host to one of the greatest motion picture parties in the world, offering some 500 films (no typo, the figure is correct!), talks, presentations and countless other events celebrating cinema in all forms, shapes and sizes. With a brilliant array of great films, masterpieces and rarities lined up, the past has never been so close to us and the projections so entwined with our daily life.

In our uncompromisingly internationalist approach to film history, you’ll see films from five continents including works from Mali, Morocco and Mexico. This year, we have two rich programmes focusing on mega-stars Musidora and Jean Gabin, two striking examples of the ways in which actors can shape national or international culture. Get ready also to discover the genius of Eduardo De Filippo, a towering, multifaceted figure of Italian culture. Two further programmes will look at the cinematic output of two countries recovering from the effects of war and geopolitical division: Germany and South Korea. Themes of national identity and political consciousness are faced head-on in the films of Arab cinema’s greatest director, Youssef Chahine, the subject of another retrospective. Other directors in the spotlight include Henry King (an overview retrospective), Felix E. Feist (celebrating his film noir output) and Georges Franju (his documentaries).

Also, we recently added an extra day to the festival – the final day – during which only one cinema operates, showing a festival ‘best of’. This offers the perfect way to come back down to earth after eight days of celluloid, espresso, delicious cuisine and conversation into the wee hours of the morning.

As usual, there are a great number of silent films and our roster of silent film accompanists is a constant source of pride for the festival. So is the generous support we receive from literally all archives across the world, film historians, scholars and writers who programme for us, contribute to the festival and share their knowledge and expertise regarding those areas of film history which demand another look. Our retrospective programmes and specialist strands aim to offer the right balance of high-calibre entertainment and pure experimentation of the most radical kind; of unrestrained fantasy and gripping visions of reality. All you have to do is take your seat.

More informations about all sections here: