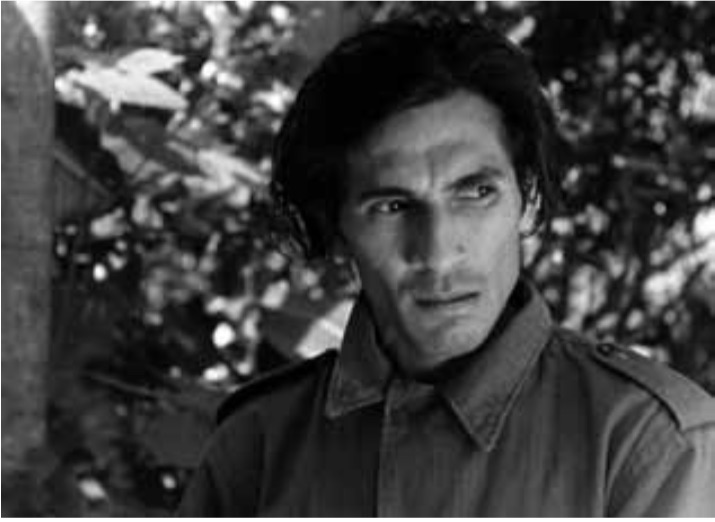 The World Cinema Foundation is a natural expansion of my love for movies. Twenty years ago, together with my fellow film-makers, we created The Film Foundation to help preserve American cinema. Much has been accomplished and much work remains to be done, but The Film Foundation has created a base upon which we can build. There is now, I believe, a film preservation consciousness. The World Cinema Foundation is being created to help developing countries preserve their cinematic treasures. We want to help strengthen and support the work of international archives, and provide a resource for those countries lacking the archival and technical facilities to do the work themselves. I am honoured to be joined on the Advisory Board of by Fatih Akin, Souleymane Cissé, Guillermo Del Toro, Stephen Frears, Alejandro Gonzáles Iñárritu, Abbas Kiarostami, Deepa Mehta, Ermanno Olmi, Raoul Peck, Cristi Puiu, Walter Salles, Abderrahmane Sis- sako, Elia Suleiman, Bertrand Tavernier, Wim Wenders, Kar-wai Wong, Zhuangzhuang Tian and other filmmakers who share the common goal.