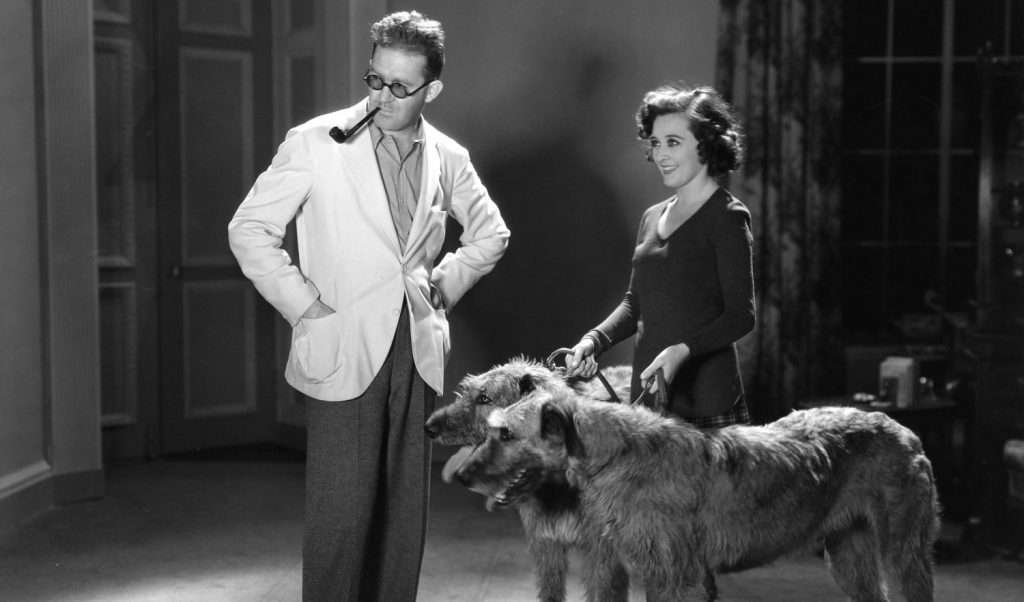 Founded in 1915 by the self-educated entrepreneur William Fox, the Fox Film Corporation had grown by 1929 to become the third largest American studio (behind Paramount and MGM). With sprawling production facilities in New York and Los Angeles, a chain of 1,100 first-class theaters in the U.S and Europe, a worldwide distribution system, and rights to the sound-on-film technology, Movietone, that would soon dominate Hollywood, Fox was poised to become the biggest of them all, as its founder and president put into motion a plan to acquire a controlling interest in Loew’s, Inc., a large national theater chain that was also the parent company of MGM.
Yet by 1931, Fox had lost control of his own company, a victim of his own hubris as well as a remarkable chain of bad luck that included a near fatal car accident, the stock market crash of 1929, and systematic betrayal by bankers, politicians and several of his closest business associates. As documented in Vanda Krefft’s recent biography, The Man Who Made the Movies: The Meteoric Rise and Tragic Fall of William Fox, Fox’s doomed struggle to preserve the empire he had built remains a horrifying study in capitalism run amok.
Fox, alone among the great moguls, firmly believed that the way to make the best movies was to hire the best directors. Even after William Fox was forced from the scene, Fox Film remained home to the most dazzling line-up of directorial talent in the studio era. As silent film transitioned into sound – the period that is the focus of this program – the Fox contract directors included Frank Borzage, Allan Dwan, John Ford, Howard Hawks, William K. Howard, Henry King, William Cameron Menzies, F.W. Murnau, Alfred Santell, Raoul Walsh and many other filmmakers of significant gifts if lesser repute.
This unique legacy was itself almost lost when a 1937 vault fire at Fox’s New Jersey storage facility destroyed virtually all of the Fox Film negatives, along with the vast majority of circulating prints. It is estimated that 75 percent of Fox features – which totaled 1,173 by the time the fading company was merged with Darryl Zanuck’s 20th Century Pictures in 1935 – no longer exist. That the Fox Film inventory survives today in any substantial form is largely thanks to Eileen Bowser of the Museum of Modern Art, who worked with the producer Alex Gordon in the 1970s to rescue the nitrate work prints and reference copies stored at the studio in Los Angeles and funnel them to various American film archives. This program, the first of two parts, presents recent restorations from the Fox Film collection by the Museum of Modern Art and the UCLA Film and Television Archive, including exceedingly rare work by Ford, King and Walsh; a pair of unseen early Spencer Tracy gangster films, and a new digital transfer of Frank Borzage’s 1927 masterpiece 7th Heaven.