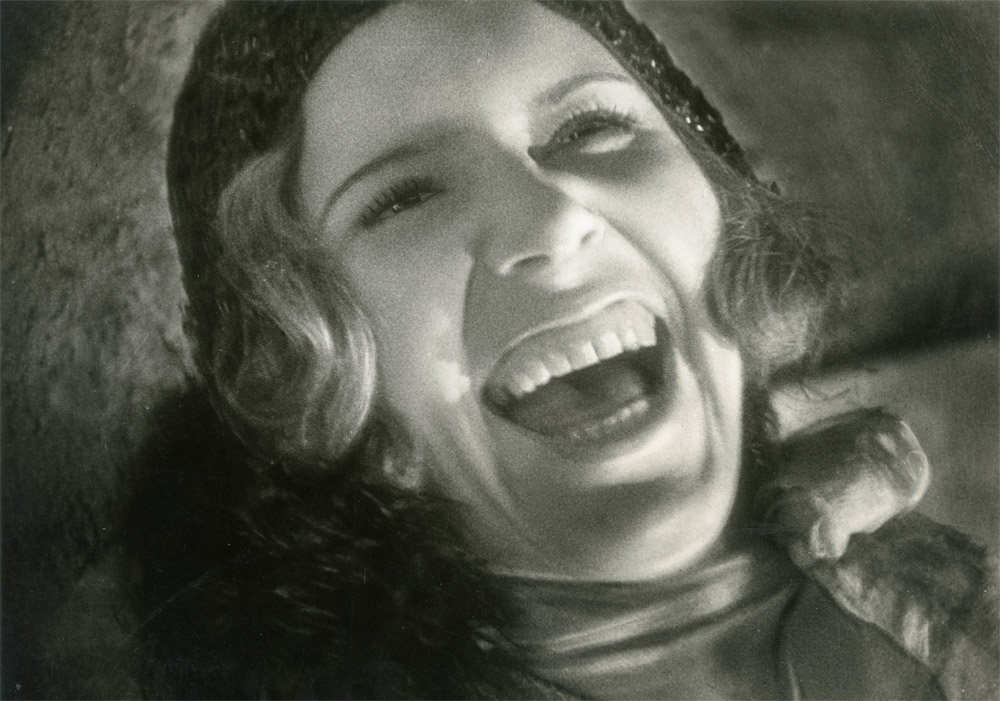 After years in prison, a man stands on the doorstep of his former apartment. He rings the bell, but nobody’s home to open the door, just a canary singing inside. The ex-convict’s heart sinks, yet a moment later he starts ringing again: not so much hoping to be let in, but rather to strike up a musical conversation with the bird. This short scene from Werner Hochbaum’s Morgen beginnt das Leben gives as succinct an impression as any of its director’s distinctive style and mood: Hochbaum’s is a cinema of melancholy, even despair, mingled with spirited moment to moment playfulness.
In his life (1899-1946) as well as in his filmmaking, the German director was very much a man on the threshold – between avant-garde ambitions and popular opportunities, between political involvements and poetic idiosyncrasies, between recognition and oblivion. Lauded by national and international critics of his time and passionately rediscovered in the 1970s – film historian Ulrich Kurowski singled him out as “the most important German filmmaker after Murnau, Lang, Lubitsch and Ophuls” – Hochbaum still remains in the margins of film history. He’s not exactly a well-kept secret, but a persistent one.
That elusiveness is partly due to a life full of ruptures and reversals that inform his work and complicate neat attributions: at age thirty, when Hochbaum finished his feature debut, the strike drama Bruder, he had already experienced World War I as a volunteer and become embroiled in a ludicrous treason lawsuit. Bruder was commissioned and financially supported by Hamburg’s Social Democratic party organization, which also had given Hochbaum his start as a film critic. In the local party newspaper, Hochbaum drew extensively on the writings of Bela Balasz and the films of Walter Ruttmann. Their joined influence can be witnessed best in his baffling first two sound features Razzia in St. Pauli and Morgen beginnt das Leben: working from minuscule budgets and minimal stories, both films explore textures and rhythms of the everyday with a fluency reminiscent of French impressionist filmmaking. They championed an ideal of ecstatic cine-formalism just as it was about to disappear from German screens for good.
Hochbaum himself kept working in Germany after the Nazi takeover, but his career breakthrough came with two Austrian co-productions: the award-winning Die ewige Maske and Vorstadtvariete, the moving adaptation of a darkly Viennese, antimilitarist Felix Salten play. This double succes d’estime facilitated a career crafting elegant genre fare that suddenly came to a halt in 1939. Soon after realizing the propaganda assignment Drei Unteroffiziere, Hochbaum was banned from his profession by Joseph Goebbels. The swastika flag flying at the end of Drei Unteroffiziere remains the final image from a Hochbaum film. He died of tuberculosis in 1946 while preparing the resistance drama Der Weg im Dunkeln. A fitting epitaph to a working life of both doggedness and political compromise, the title roughly translates: “The Way through the Darkness”.