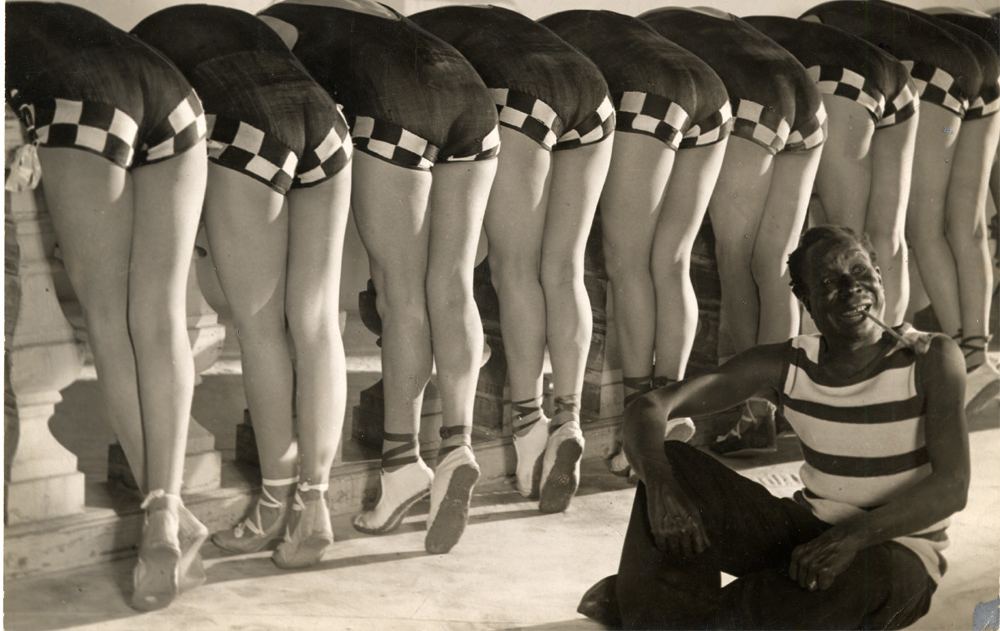 “Is there a human being that can ignore Maciste?” wondered an unknown Italian journalist in the late 20s. It was a rhetorical question. At the time the good giant enjoyed unconditional popularity, which helped him earn well when a crisis in production was crushing film genres and colleagues who were very famous just a few years before.

Even the stories about how the character came about did not escape from becoming the stuff of popular legends: Bartolomeo Pagano, docker at the port of Genoa, was discovered by two of director Giovanni Pastrone’s collaborators. As soon as they saw him they knew they had found the right man to play the part of the mighty, good hearted slave for the film Cabiria. D’Annunzio renamed him Maciste, cooking up the allusion to a pretend mythological demigod. It was easy to imagine that this loyal, honest and muscular character would win the hearts of audiences, as was the case for Ursus of Quo Vadis?. There was something special though about the way Maciste resonated immediately with viewers. He won over everyone with his natural acting and accessible humor. Maciste set the characteristics of a “type” and convinced Pastrone, a highly imaginative director and astute businessmen, to launch a series of feature length films starring him. From one success to another, Maciste took on different roles: an Alpine troop, a medium, a policeman, an emperor, a man in love, a man in the lion cage, just to name a few. The film phenomenon became a feature of everyday life, with imitators and copies not far behind.

Even though he took a break for two years shooting some unmemo- rable films in Germany, Maciste did not lose the affection of the public. Once back in Italy, he made some of his most famous films with Fert-Pittaluga, including Maciste contro lo sceicco and Maciste all’Inferno, the film that Federico Fellini credits as the inspiration behind his decision to become a director. Towards the end of the 20s Pagano retired to his Villa Maciste in Liguria, with health problems that would later force him to use a wheelchair.

The character, however, outlived the actor. During the 60s the sword and sandal film found new life, and Maciste would become an impor- tant camp icon, thanks to the work of some of the best Italian directors

of the genre such as Carlo Campogalliani, Riccardo Freda and Sergio Corbucci. These movies would become the basis for the contemporary collective image of Maciste because up until a few years ago audiences had little experience with the silent films; and if they did, the prints were mutilated, of poor quality and in black and white.

The Maciste series restoration project, which Museo Nazionale del Cinema and Cineteca di Bologna have been working on since 2005, finds a natural outlet in the fes- tival’s program this year. Onlookers and enthusiasts will have the opportunity to experience a full immersion in the world of Maciste. Seen as a whole, if we pay atten- tion to continuity and differences, we can sense how this popular film tapped and interpreted the spirit of a country and a time. The Maciste series speaks to us about pol- itics. Many have noted the obvious similar- ity between the bodies and postures of Bartolomeo Pagano and Benito Mussolini, theorizing that the dictator consciously employed a strategy of assimilating the hero’s more popular qualities. Simultaneously, the advent of fascism gradually influenced the series’ films, which abandoned their anarchic and unconventional tone for a celebration of a simplifying power that challenges the sophistry of intellectuals and bureaucrats. Maciste increasingly uses his might as the means for reinstating the rights of a weak legitimate power: hereditary princes distracted by shady women, heiresses abused by their guardians in bad faith, rulers of the underworld up against rebelling demons. It is not difficult to see a parallel between these films and the events of the weak Italian monarchy in need of the guardianship of a “strong man”.

The Maciste series also talks to us about the advent of “physical culture” and the relationship between the sexes. Strong men made the male body the center of attention on the screen. Often presented as a model of classic proportions, Pagano’s physique actually owed a lot to the world of sideshows, circus strongmen, strength athletics, as demonstrated by the physical performances we see in every film: chain breaking, freeing himself from being tied up, lifting heavy weights with little effort – in one scene he even lifts a massive wood table with his teeth, a typical circus routine. His relation- ship with his female partners almost never goes in a sentimental direction, perhaps to filter the eroticism that Pagano’s body represented.

he Maciste films also speak to us about the history of cinema: the series was like a highly sensitive litmus paper reacting to the cinematic trends of the times. It adapted to a wide variety of genres, creating new contexts for the hero to act in.

If today Maciste is a figure that still is part of our common language, becoming a nickname used in pop songs, then the strongman still has something to say us. Perhaps because he is the enduring icon of a utopia where brute strength is at the service of good and with a slap makes a clean sweep of the ethical conflicts that grip contemporary man.