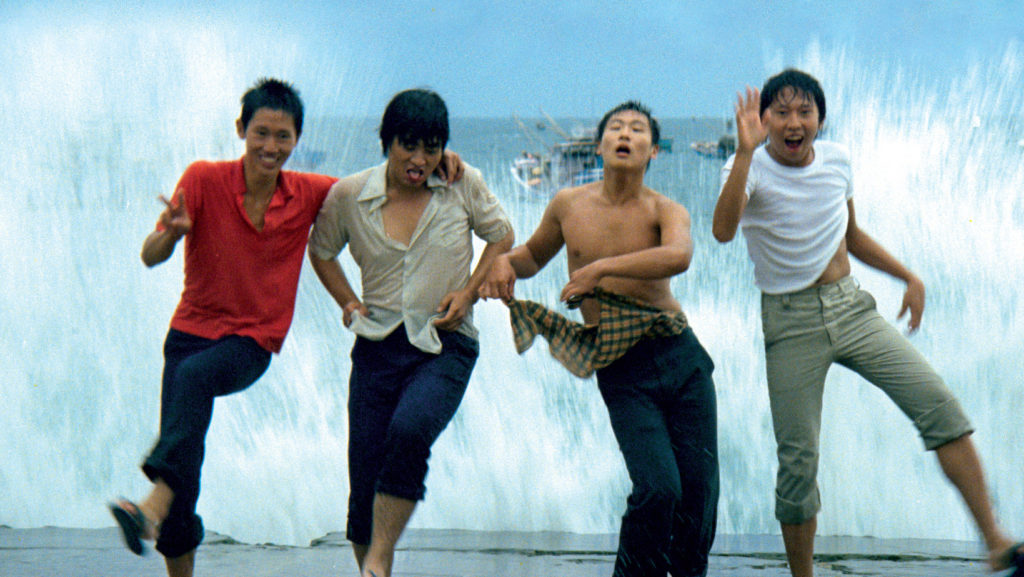 “We Cubans are victims of the vision that others have of us, which means we often lose our perspective and we misrepresent ourselves”, wrote Edmundo Desnoes, author of the novel Memories of Underdevelopment, “we see ourselves the way industrialized countries do, or how they would like to see us”.
Widely used to describe at first ‘non American’ and then ‘non Western’ cinema, the sometimes ambiguous discourse on world cinema has often ended up reinforcing a western and culturally hegemonic point of view of the world. This has led to neglet the great diversity, uniqueness and wealth of the films called into question, which have often been relegated to a position of marginality and resistance. Conceived of in this way, world cinema is not dissimilar to the concept of ‘Third Cinema’ proposed by Fernando Solanas and Octavio Getino in the legendary manifesto Hacia un tercer cine (1969). “Third Cinema [in contrast to First Cinema, the Hollywood model, and Second Cinema, art films] is a revolutionary, political and artistic project and militant by origin, nature and end”. The binary division ‘center vs. periphery’ does not sufficiently describe reality today: the reconfiguration of world geographies due to migration flows and the growing digital democratization of cinema (transnational ever since its inception) demand applying a new critical paradigm to aesthetic paths and cultural and political perspectives that is hybrid, inclusive and wide-ranging.
It should not be a surprise then that this year’s restored films include two acclaimed artists like Hou Hsiao-hsien and Edward Yang. With two seminal works (bound together by their reciprocal artistic influence), each indebted to European film, especially Neorealism, they expressed themselves in an innovative, lucid language that successfully communicates the complexities and paradoxes of a stateless country. A new field of inquiry, according to Rosenbaum, which includes a “remapping of physical space – [that] must negotiate the coexistence of colonizer with colonized; Confucianism with capitalism, democracy, and socialism; China with Japan and America; and personal identity with corporate and national identities”.
Just as lucid and honest is the work of Tomás Gutiérrez Alea, who nine years after the overthrow of Batista had enough distance to make a truly free film within the limits imposed by Castro’s regime. The protagonist’s subjective point of view (midway between Antonioni and Dostoevskij), his memories and internal monologue alternate with historical documents – archive materials, newsreels and real-life footage. The shift between these two levels creates the critical tension of Memories of Underdevelopment, an honest, anti-Manichean and critical ‘conversation about the Revolution’. Perhaps it is the film that has succeeded the most in capturing and interpreting the particularities of Cuba’s history and culture through a ‘Cuban’ perspective.
Sincere thanks to Margaret Bodde, Jennifer Ahn, Kristen Merola and Maria Paleologos.