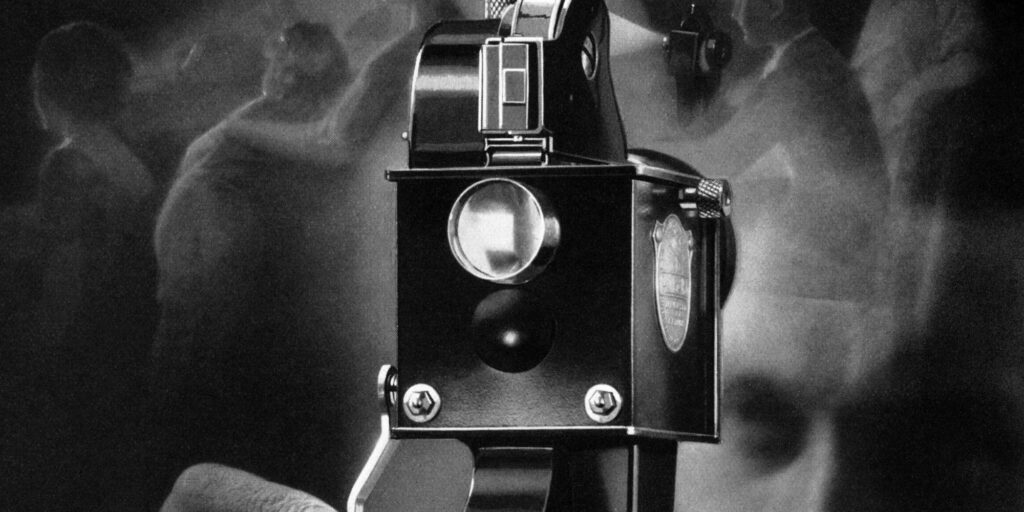 This year we have divided this strand into two parts. In the first we head to Germany to present a very unusual film archive located in the University of Paderborn. It was established by Annette Brauerhoch in the early 2000s and devotes itself exclusively to the work of female experimental filmmakers from German-speaking countries. We are presenting a selection of 16mm prints dating from the 1960s until the 2000s. The three programmes will afford the opportunity to discover German underground and experimental films that in some cases sailed under the radar outside their country of production. Filmmakers such as Ute Aurand, Christine Noll Brinckmann, Elfi Mikesch, Pola Reuth and many others fought against the conservative and reactionary imagery in conventional film production. Their mission was to attack the stereotypical presentation of gender roles in mainstream cinema and to broaden the established view of female sexuality and aesthetics. Another offering this year is directly connected to these developments. It is the presentation of a restoration project carried out by the Kinothek Asta Nielsen in Frankfurt am Main and lead by its former managing director Karola Gramann. The queer punk Austrian underground feature Rote Ohren fetzen durch Asche (Flaming Ears), was directed by Ursula Pürrer, Dietmar Schipek and Ashley Hans Scheirl (she/he will represent Austria together with Jakob Lena Knebl at the Venice Biennale this year) on Super8 back in 1991. Thanks to the Kinothek Asta Nielsen it is now ready for the big screen again after a long and elaborate digital restoration work.
In the second part we celebrate the 100-year anniversary of the 9.5mm format. In 1922 Charles Pathé presented the iconic home movie system Pathé-Baby. The 9.5mm film was the most compact film format at that time and was used to distribute commercially made films. Later a camera was also introduced. At the festival we will present four sessions with home versions of significant films distributed on 9.5mm via the Pathéscope film catalogue. Lichtspiel / Kinemathek Bern will present two programmes compiled of vintage prints projected with a special 9.5mm projector. Two other programmes will be presented digitally by the Fondation Jérôme Seydoux-Pathé and INEDITS, who will also curate three short compilations of 9.5mm amateur films, which will allow us to travel through Italy and visit the Bologna of the past. Thus, we can all enjoy some of the highlights of the 9.5mm collections from European film archives.
Our knowledge of 9.5mm has been dramatically improved by The 9.5mm Vintage Film Encyclopaedia (2020), comprising 12,460 titles. If we were able to indicate the date of release on 9.5mm of the films in this catalogue, it is thanks to Patrick Moules’ research of many decades.