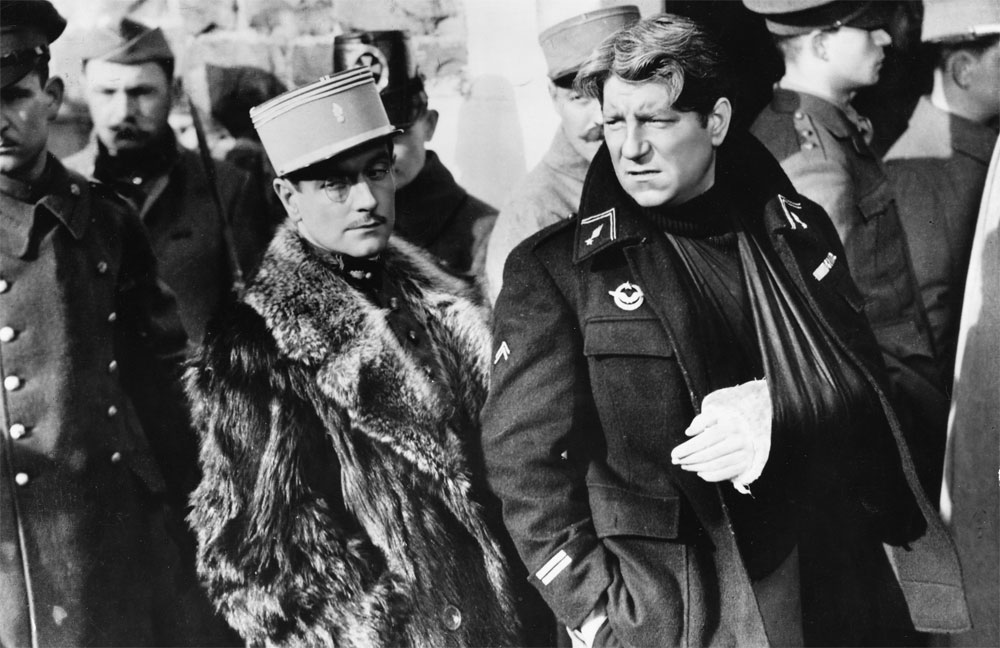 Our annual date with the masterpieces of film history, the best international restoration projects and rediscovered flicks returns again. Among the most anticipated events is the ‘extended version’ of Sergio Leone’s Once Upon a Time in America, restored by the Bologna Cineteca and unveiled at the Cannes Film Festival. The new version features an additional twenty-five minutes of footage that was cut during editing in 1984. The last labor of his career, Leone’s magnificent portrait lights up the screen again with its epic celebration of America and its cinema. And that’s not all: Jean Renoir’s Grand Illusion, his pacifist masterpiece starring Jean Gabin; one of the most stunning and today rarest French Nouvelle Vague films, Jacques Demy’s Lola, with a compelling Anouk Aimée at her most seductive; Les Misérables, a 1930s series of a novel that every generation of filmmakers has taken on; as part of the Rossellini Project a restored version of Journey to Italy, one of the masterpieces of the duo Rossellini/Bergman and a forerunner of modern film. The festival will again feature the work of the World Cinema Foundation, created in 2007 by Martin Scorsese and other contemporary filmmakers for the restoration of cinematic gems from around the world. This year we are happy to present two splendid rediscoveries: the Indian movie Kalpana (1948) by Uday Shankar and the Indonesian After the Curfew (1954) by Usmar Ismail. To celebrate the 10th anniversary of the Film Foundation’s restoration project Avant-Garde Masters, two programmes of experimental films will be screened: from Andy Warhol to the legendary Film with Buster Keaton, Samuel Beckett’s first and only foray into film.