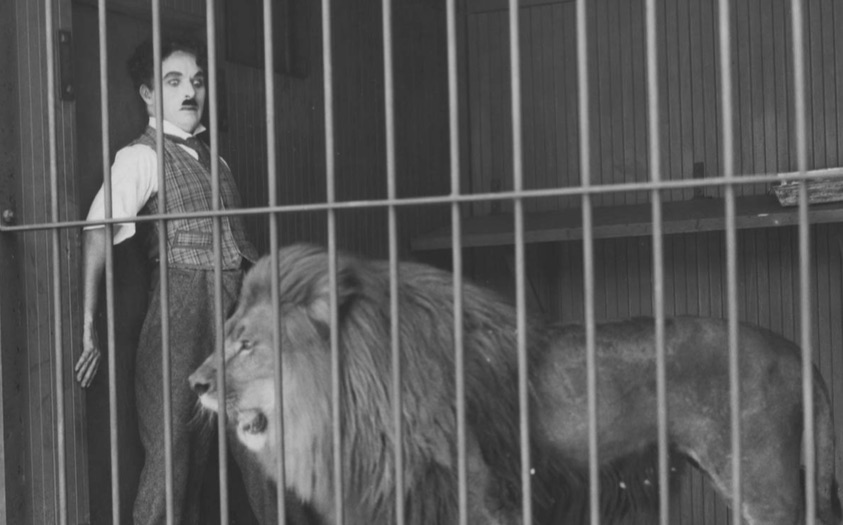 Strongly desired by the heirs of Charlie Chaplin, and made possible by a contribution from the Fondazione Cassa di Risparmio di Bologna, the Chaplin Project continues to fuel a rich and authentic rediscovery of Chaplin’s work. On one hand, this occurs through the meticulous and essential film restoration work conducted by “L’Immagine Ritrovata” laboratory, and on the other through the systematic recovery and study of the papers and documents held in the Chaplin archives. Restoration of the The Circus, in collaboration with Academy Film Archive, will close this seventeenth edition of the festival, bringing back, after more than seventy years, the Tramp’s tightrope walking escapades at their best “silent eloquence”. A Dog’s Life will instead wrap up the work conducted on the Chaplin Revue, re-edited by Chaplin in 1959, following last year’s presentation of Shoulder Arms and The Pilgrim. This edition of the festival will also give way to restoration of the Keystone productions in a collaboration between the Cineteca di Bologna, Lobster Films and BFI – National Film and Television Archive. While the mighty task of restoring Chaplin’s short and feature films has been continuing for several years now, the equally delicate and monumental project to digitalize and preserve his paper documentation has now reached its first milestone: over 20,000 documents scanned and 2300 catalogue entries are the partial result of this work in progress, scheduled for completion in two years. With the intention, common to any archive, of safeguarding the rare beauty of such a vital legacy (which brings us even closer to the creation of Chaplin’s art through hundreds of screenplays in the making, set designs and original drawings, entire notebooks full of handwritten notes, thousands of photographs), it seemed important to us to guarantee the diffusion of this heritage which has been completely inaccessible until now. Hence, upon completion of the archiving process, the database, designed ad hoc together with the technological partners in the project, will be available for consultation online (www.charliechaplinarchive.org). Thus, an international research center is coming together in Bologna, which will include a program of events and exhibits. One such exhibit, on the occasion of this edition of Il Cinema Ritrovato, will give a glimpse of the wealth of suggestions hiding among Chaplin’s drafts, manuscripts, and photographs (“From the Chaplin Archive: Exhibition of the original documents”). Finally, these as yet unseen documents constitute the core for a series of monographic publications, inaugurated last year with Limelight. Editing of these publications has been entrusted to several major critics in the field who will provide an authoritative reading of the documents, thus helping to reconstruct the history of the films from the first stages of ideation to release in theaters.