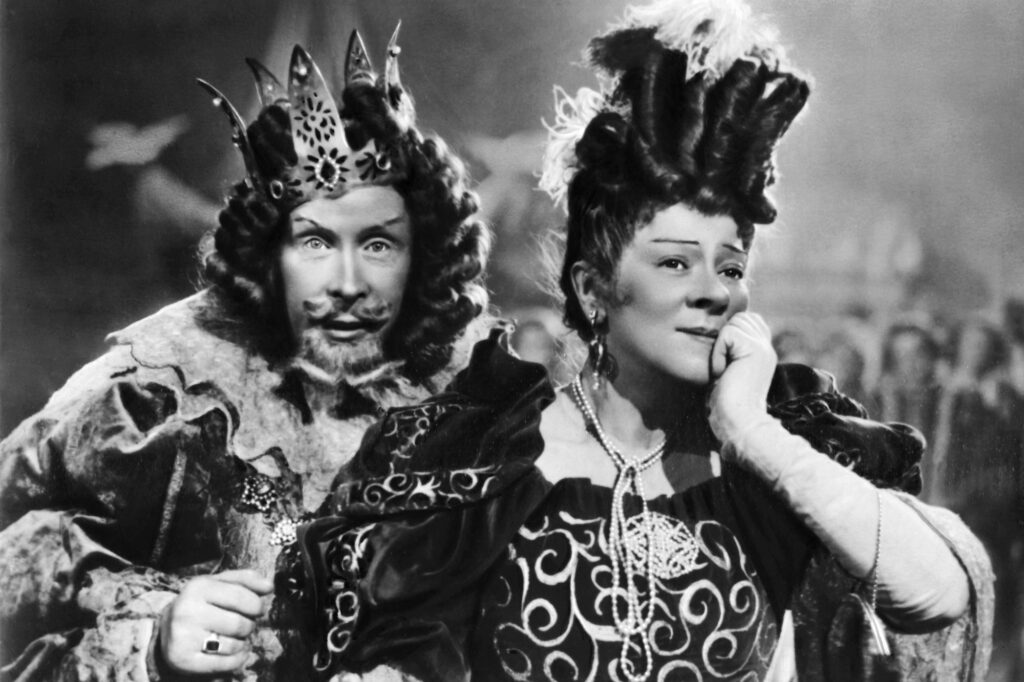 It may be more than a footnote to history that until the 1960s, there were more women directors active in the Soviet Union than in any other country. Sharing access to production equipment and questioning the division of labour by gender was not a natural, progressive process, but a revolutionary one, which was confronted by strong resistance and setbacks. Women were directed to typically ‘feminine’ professions (actress, editor, screenwriter) and had to struggle for recognition. They often specialized in children’s films, documentaries or short films, or were too often represented as ‘the great man’s wife’, and hence given no autonomous existence in film histories written after the fact (which were more reactionary, having been written long after the revolutionary years), that credited the husband with films that were co-directed or directed by the wife alone. This led us to regretfully omit Elizaveta Svilova and Yuliya Solntseva, who chose to be the main collaborators of Dziga Vertov and Alexander Dovzhenko, and on the other hand to reappraise Vera Stroyeva, Grigori Roshal’s wife, and confirm the multifaceted talents of Alexandra Khokhlova, independently of Lev Kuleshov. The fact that in the years up to 1947 we can list more than ten major women directors, and as many documentary makers, plus a few animators, bears witness to the strong impact of the revolution in a country supposedly more backward than western Europe. The best known among them, Olga Preobrazhenskaia, was paid a comprehensive tribute at the 2013 Cinema Ritrovato. Margarita Barskaya is the author of a masterpiece, not so much made for children as with children, Rvanye bashmaki (Torn Boots), and of the equally splendid Otets i syn (Father and Son). Her tragic destiny (she committed suicide in 1939) should not overshadow her talent. The same could be said of the Georgian Nutsa Gogoberidze, whose ten years of exile abruptly ended her film career. It didn’t prevent her from founding a dynasty of women filmmakers, and astonishing us with her two recently rediscovered movies, Buba (1930) and Uzhmuri (1934). Esfir Shub is generally acknowledged as a pioneer of the compilation film, but arguably her best film is one that makes no use of archival material: K.Sh.E. – Komsomol – Shef Elektrifikatsii (K.Sh.E. – Komsomol – Patron of Electrification, 1932). A significant surprise was finding films directed by women that were huge box-office hits, from Nadezhda Kosheverova’s Arinka (1939, 23 million viewers) to Zolushka (Cinderella, 1947, 18 million), or Tatyana Lukashevich’s Podkidysh (The Foundling, 1939, 17 million) – which was, unless we’re mistaken, unprecedented in any country (until Kathryn Bigelow came along). Confining women mostly to children’s films and documentaries was regrettable, but the importance of both genres in Soviet cinema may turn the argument upside down after all.