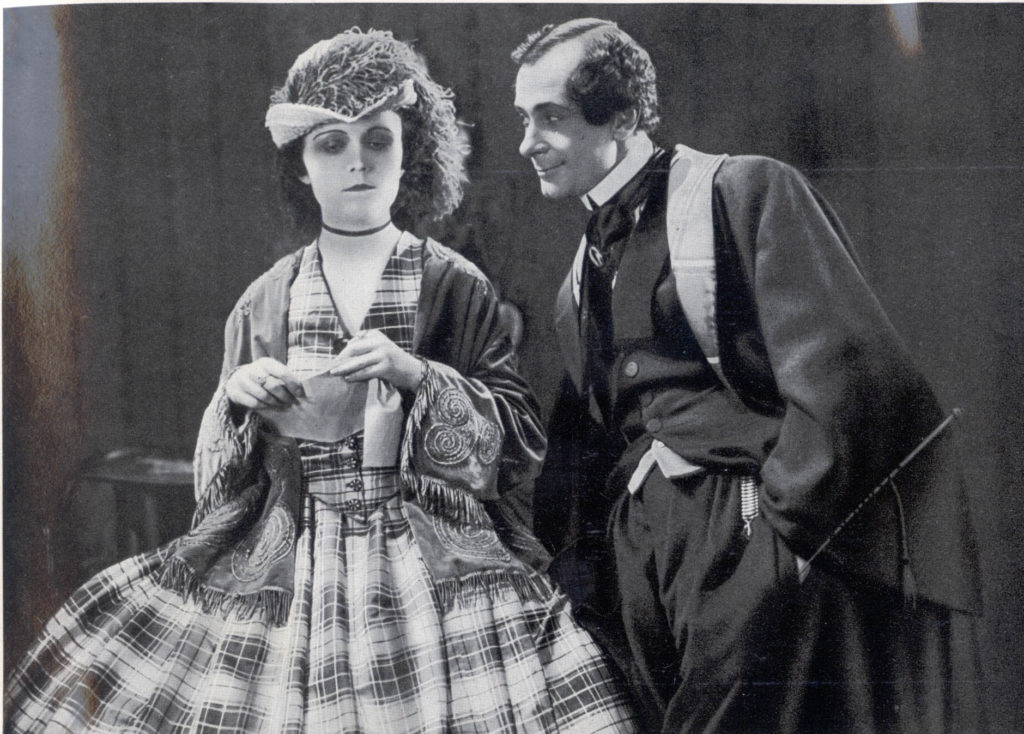 The percentage of lost films from the beginnings of cinema is overwhelming. Too many blows have hit the best films, which have of course become highly sought treasures, and which also somehow undergo constant mental restoration by cinephilic minds. Who in Bologna hasn’t dreamt of Four Devils? These films haunt us, and the moment they become «ritrovati» constitutes a blessed moment in our lives.

In more than a few cases, we have something more palpable than mere stills or a couple of pages from a shooting script. A few moments, a couple of minutes which are enough to drive a true cinephile crazy. Our new series «Pars pro toto» will become a regular section of Il Cinema Ritrovato, where we welcome ideas and rare fragments as no less valuable than the fabulous full restorations we also offer. Among the rare and wonderful fragments, some – as in the case of The Divine Woman – almost double for the film. Many of them have been shown either in Pordenone or Bologna, but never in such a mysterious and revealing manner. Each one, in its own authentic way, represents a whole that is larger than the single fragment, providing a wonderful clue as well. We also have one incredible treat which has never been seen before: The Patriot, Lubitsch plus Jannings, six wonderful minutes that recently surfaced in Lisbon.

As to «Rarità», who hasn’t been deeply worried about the possible existence of works by Renoir, Visconti, Bergman or the like, which are still unknown but to a handful of us? This situation should improve a bit after Il Cinema Ritrovato 2002, with Salut to France, Appunti su un fatto di cronaca and a handful of delightful Swedish soap ads from the early fifties…