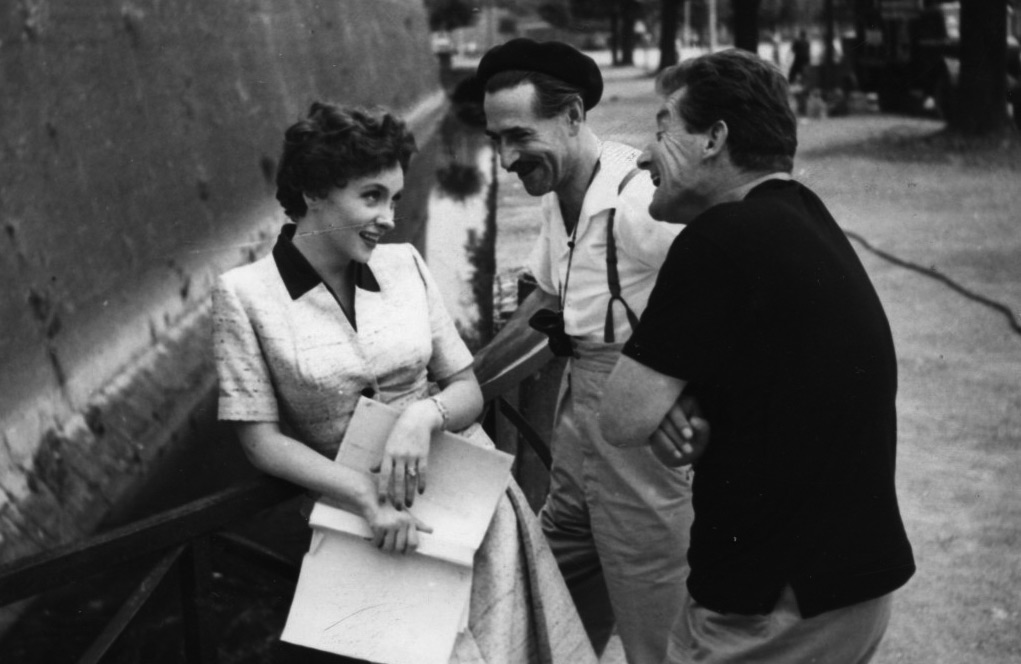 A celebrated writer, but only recently revalued as one of the post-war italian greats; film director; author and presenter of Tv programmes; journalist; wine and food connoisseur. Mario Soldati was a visible and awkward presence in Italian culture, and his way of presenting himself as an old-style gentleman at ease with 20th century media did not help his critical status, even if during his lifetime it always guaranteed him the public’s favour. Several of his works are now considered 20th century Italian classics, from the travel book America primo amore (1935) to the three short novels of A cena col commendatore (1950) and to Le lettere da Capri (1954).
His cinema proves, in many ways, to be elusive, also because it has so little in common with his written work. Soldati is an instantly identifiable writer and a subtle and ironic explorer of moral and erotic dilemmas, clearly marked by his Catholic education; but as a director, he constantly reinvented himself, following the lesson of the great American cinema. After an apprenticeship in the Thirties as a scriptwriter for Camerini (in whose footsteps he made his debut with Dora Nelson, one of the best comedies of the period), Soldati found success with Piccolo mondo antico (1940), which launched Alida Valli and remains one of the best-known of the wave of literary adaptations labelled ‘calligraphism’. The subsequent Malombra (1942)arguably takes this poetic to even higher levels, and much of his cinema since then continued to revolve around great female characters. In the post-war period, while Neorealism reigned, he continued to adapt classics by Fogazzaro or Balzac; but he also shot a surprising noir about a Fascist on the run after the Liberation, Fuga in Francia (1948). Then he dedicated himself to comedies and swashbucklers movies, before surprising everyone once more with the first adaptation of a novel by Moravia, La provinciale (1953). Then, after having brought a visionary quality to genre films like La donna del fiume (1954, written together with Pasolini, Flaiano, Moravia, Bassani, and others) abandoned cinema with another affectionate historical film, Policarpo, ufficiale di scrittura (1959). In the meantime he became one of the pioneers of television, with two celebrated reportages (Viaggio nella valle del Po alla ricerca dei cibi genuini, 1957-58, and Chi legge?, 1960), before dedicating himself full-time to writing. But from then on the cinema continued to haunt his writings, both in his many short stories and in novels which drew irresistible plots from the subculture of Cinecittà, as in the memorable L’attore (1968).
As a director, Soldati is a great ‘American-style’ auteur, who appears not to take cinema seriously and moves against the tide of cinematic trends. But this Hollywood tendency is also complemented by the temptation to let his gaze wander and to dwell on actresses, character actors and places.