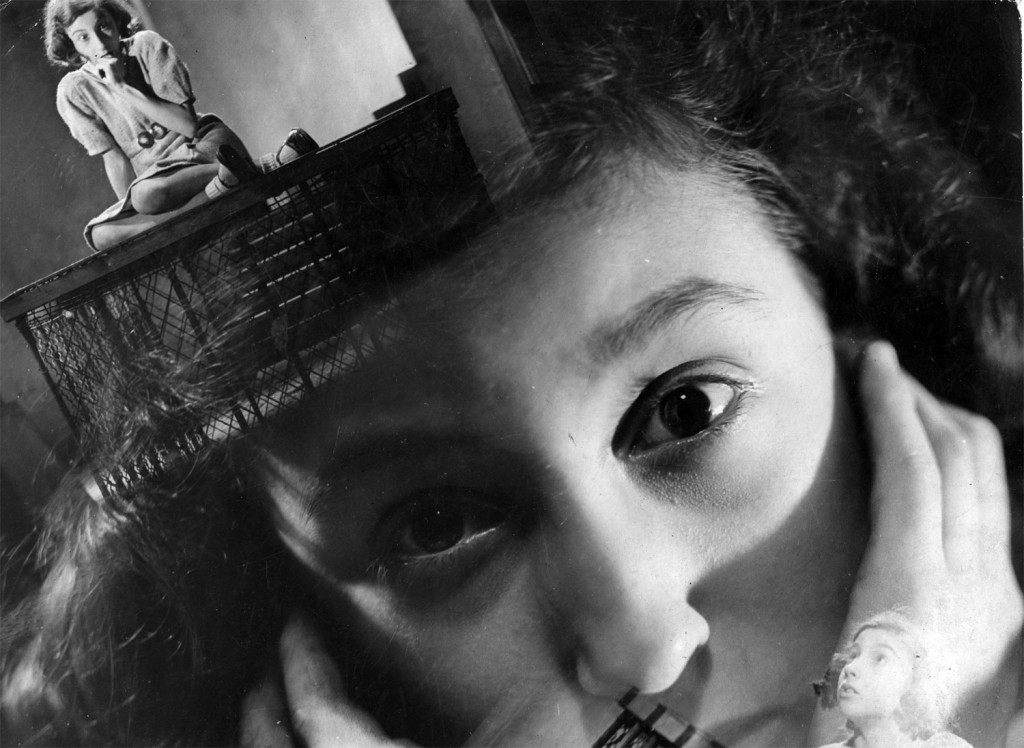 With so small a scythe
how will she ever mow
the entire field?
Anonymous French haiku, 1905

It is obvious that a woman can create a complete work on her own. There are too many legendary examples to name them all. Collaboration between a man and a woman can bring together complementary qualities. And this collaboration is more frequent than we imagine. How many famous men have privately confessed: I could not have done it without her. HER… SHE, however, almost always was kept in the background and accepted it. That was not the case for me. Jean Benoît-Lévy always wanted both of our names on our films. So this is the answer for all the well-meaning people who put our collaborative work under the microscope and want to know ‘who did this?’ and ‘who did that?’. There are two of us who have done this and that, the good and less good.
Marie Epstein, introduction to XIII Festival international de Films de femmes catalogue, Créteil, April 5-14, 1991

If Jean Epstein had at least three guises, we can easily track four life directions for Marie Epstein: actress (Coeur fidèle, L’Auberge rouge and Mauprat), screenwriter (four of her brother’s films, seven original screenplays, nine adaptations and various television shorts), director of twelve films (made with Jean Benoît-Lévy), and archivist (a thirty year career at the Cinémathèque française).
Her encounter with Colette Audry is a political and intellectual path to be explored (Liberté surveillée), along with the influence of the many female friends that filled Marie Epstein’s life and her view: Germaine Dulac, Adriana Prolo, Gina Manès, Eve Francis, Madeleine Renaud, Bluette Christin-Falaize and many others.
Her work as a writer and her participation in directing bespeak a sense of social responsibility and a cinema that is ‘true to life’. Marie Epstein is one of the few women to write and make films at the beginning of the 1930s: her films talk about motherhood, mother courage figures, secularism, directing actors, children as well as real-life footage. After being hired by the Cinémathèque française in November 1953, Langlois handed the technical department over to her: she was in charge of the inventory and most preservation work until 1977, leaving the position in 1983 after training Renée Lichtig. With forty years of unwavering devotion, Marie Epstein made her brother’s work visible by restoring materials, offering access to the films, publishing writings and organizing archive cataloguing.
She defined herself as a “cineaste” since she was first and foremost “interested in cinema”.