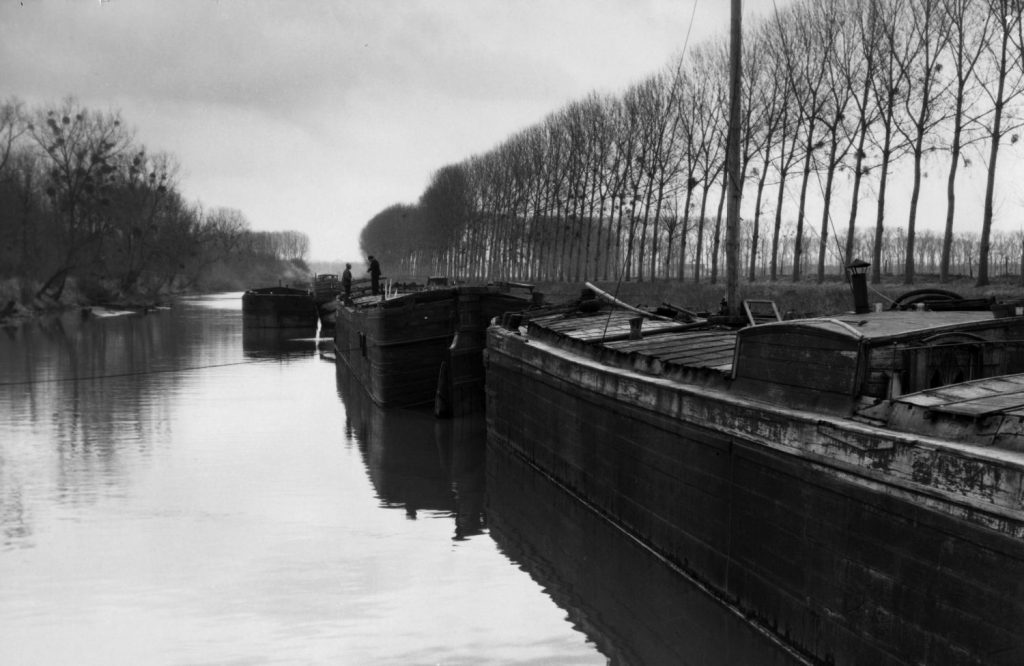 Programme and notes curated by Jean A. Gili

With one foot in Italy and one foot in France, Marcello Pagliero was a widely travelled man, shooting films in Egypt, in New Guinea as well as in Russia. The work is a hybrid combination of neorealism, poetic realism and existentialism and its author associated with a loose family of artists and intellectuals on both sides of the border, being most closely connected with Roberto Rossellini, who directed him in Rome, Open City, as well as Vittorio De Sica, Ennio Flaiano, Sergio Amidei, Jean-Paul Sartre – Sartre brought Pagliero to Paris to play in Les Jeux sont faits (The Chips Are Down) – not to mention Raymond Queneau, Jean Genet, Alexandre Astruc and Pierre Kast.
In his way, Pagliero was an adventurer, though a laidback one, paradoxical as this may sound. He was uninterested in success, in a career, and always able to stake his talent on any new venture that might come his way. By temperament, though, he remained anxious and melancholy. Zavattini felt that: “His nature proved an obstacle to expression”.
Be that as it may, all the ingredients to stimulate a cinephile’s curiosity are there in the filmography. It is time we rediscover a cineaste whose existence was subject to such improbable developments and who has never been the subject of any sort of academic study. Pagliero’s unpredictable approach is evident in Italian productions such as Roma, città libera and Vestire gli ignudi, but he is perhaps best remembered for two landmark French movies steeped in a rare realist vein: Un homme marche dans la ville and Les Amants de Brasmort. These two films were acclaimed by André Bazin. His reputation as a director might have been assured by them alone, but the body of the work contains many other jewels well worth seeing, from both the Italian and the French canon. Destini di donne, Vergine moderna (Modern Virgin) and La Rose rouge (The Red Rose) come to mind, not forgetting his adaptation of Jean-Paul Sartre’s La Putain respectueuse. There is also L’Odyssée du capitaine Steve and Vingt-mille lieux sur la terre, unusual enterprises that opened up new vistas for Pagliero, who also worked as an actor with great stars like Anna Magnani, Micheline Presle or Simone Signoret.