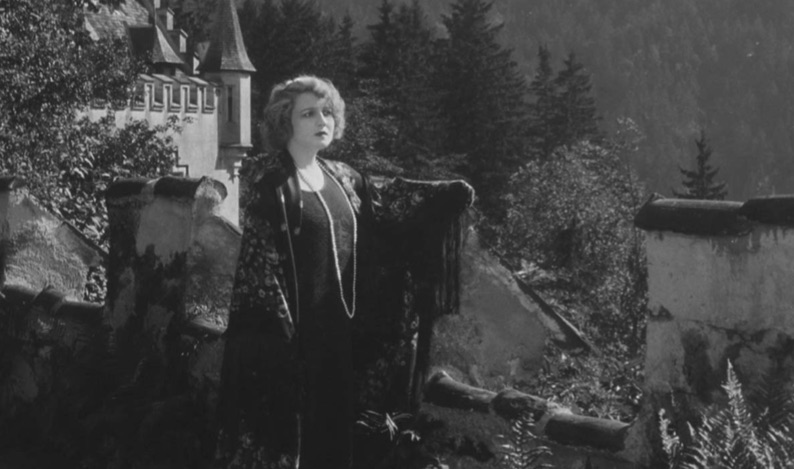 This second part of the tribute to Léonce Perret will make it possible to better understand the personality of a director whose work was known only in fragmentary form until now. In the 2002 edition of Il Cinema Ritrovato, 24 films were screened, contributing to the launch of a wide-sweeping restoration effort involving the collections of the Cinémathèque Française and the Archives Françaises du Film, as well as considerable resources from the Gaumont company’s heritage. New milestones enrich the exploration of Perret’s cinema this year, as the selection has extended to several of his feature films. The discovery process however remains long, especially in light of the large number of films made by the director: almost 400!

Perret’s work can be considered authorial (keeping in mind the limits of the definition of “film author” as applied in that era): he was not just a director, but also a screenwriter, and often an actor as well. From 1909 to 1916, he established himself, together with Louis Feuillade, as the leading personality at Gaumont. As such, he made many films, showing a rare eclecticism: short and feature length films, comedies and dramas, films in a modern setting and historical reconstructions, bourgeois melodramas and patriotic films, serial adventure films and improvised fantasies, without forgetting the occasional documentary. His limitless imagination allowed him to deal with all sorts of topics with equal success.

Among his immense production, the comic series “Léonce” stands out. Perret created it in 1912 to compete with the films Max Linder was shooting for Pathé. However, the success and beauty of this series must not push into the background the director’s forays into other genres. His dramatic stories, for example, withhold a dimension of sorrow that reaches rare intensity, as do the many films he made for the prestigious series “Grands films artistiques Gaumont” and his feature film debut L’Enfant de Paris (1913). Taking advantage of the resources of melodrama and the serial form, Perret invented enthralling stories that were regularly capable of capturing the viewer’s attention.

Perret’s career was not exclusively French: in the autumn of 1916, upon expiration of his contract with Gaumont, he left for the United States like many other French directors. There, he worked first for Éclair and then for Pathé Exchange. He made thirteen films, including several patriotic films, in 1918. He directed the stars of the moment, and his works became so successful that they were presented as “Perret Pictures”. In 1922, he returned to his career in France, where he made eight silents and six sound films before his sudden death in 1935.

From the preface of Léonce Perret, edited by Bernard Bastide and Jean A. Gili, AFRHC/ Cineteca di Bologna, 2003