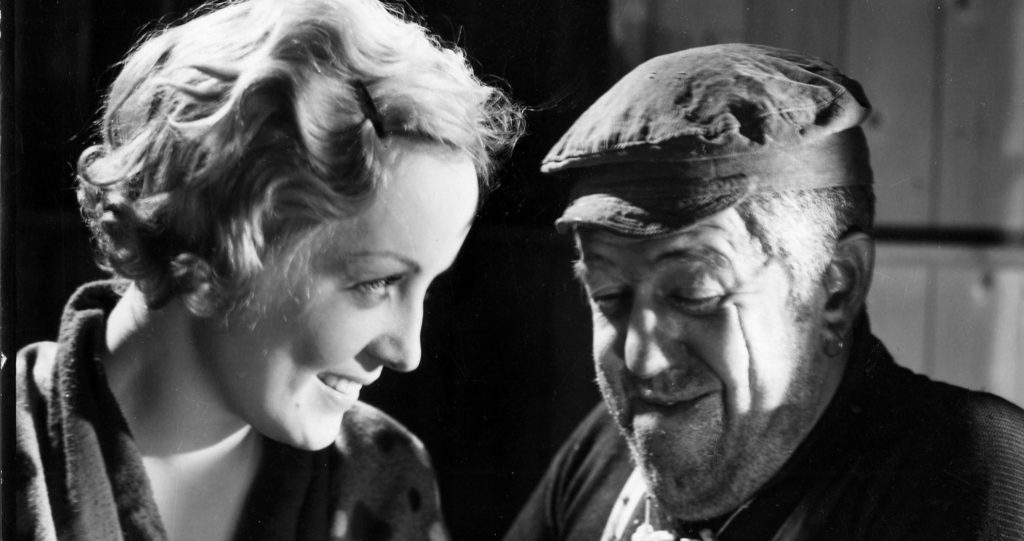 Programme and notes curated by Bernard Eisenschitz
in collaboration with Gaumont

Before dying aged 29, Jean Vigo had made four films – a body of work that takes only one afternoon to screen, yet which nonetheless has left an indelible impression on generations of filmmakers and spectators around the world.
For this reason it was difficult to imagine any huge surprises when Gaumont undertook, following those carried out in 1990 and 2001, a new restoration of Vigo’s only feature length film, L’Atalante (in collaboration with the Cinémathèque française and The Film Foundation), as well as his three other films. That was not taking into account were the increased exchanges between archives and the new possibilities offered by research and technology over these last seventeen years, since the last restoration took place.
These new means, together with a number of documents dormant in the archives of Luce Vigo – who passed away last February, when this project was just starting – and those belonging to many film archives, have given us the possibility to better understand Vigo’s working method and his films as he had completed them.
A comparison of six pre-1940 prints of L’Atalante and Le Chaland qui passe (the version of the film released in France with a reedited soundtrack and new music), confirmed that the print held by the British Film Institute was the oldest existing one of the authentic L’Atalante, as screened in London in the autumn of 1934.
Many viewers had been struck by the beauty of the materials integrated in some of the previous restorations (1950, 1990). These came from the outtakes acquired by the Cinémathèque in the late 1940s and now that a reference print has been identified, they no longer belong within the film. Along with the film being restored to its “original purity” (Henri Langlois), they should become accessible to the viewer. They tell the story of a high-risk shooting and give an insight into the methods of an inspired and self-assured filmmaker.
Another surprise: the print of Zéro de conduite held by the Cineteca Italiana in Milan, that Henri Langlois had sent to Luigi Comencini in 1947, turned out to be longer than the generally known version, released in 1945.
In fact, they are actually two different cuts of the film, both made in 1933. The Milan print does not (yet) have the explanatory intertitles written by Vigo; and there are also a number of ‘censurable’ shots, which were subsequently cut – in part or entirely – from the known version; while another sequence reappears in its complete form. We opted for this version, while restoring both; this is the first time that a restoration of Zéro de conduite is based on the original negative.
Last but not least, the rediscovery of eleven reels of outtakes (sound and picture) from Zéro de conduite, deposited by Gaumont at the Archives françaises du film, including nine minutes of shots and discarded takes, in which we get a glimpse of young Vigo.